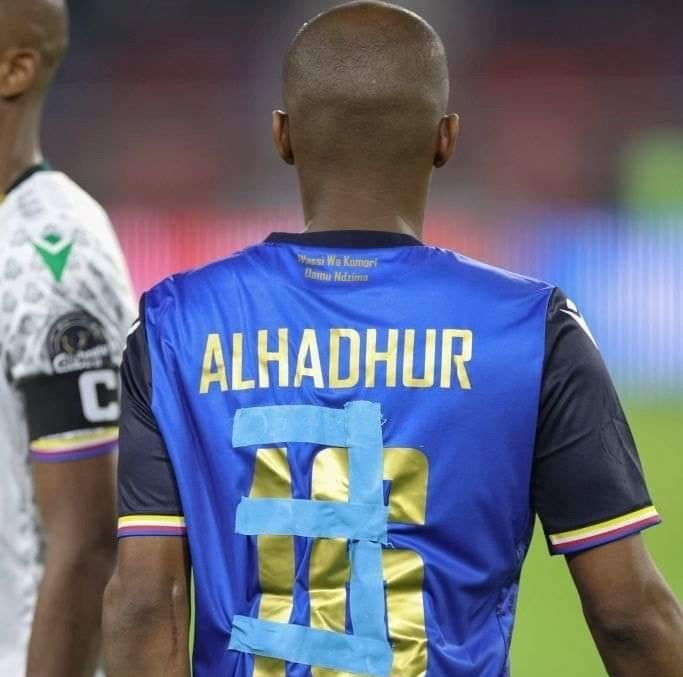 The Comoros lost on the field two goals to one against Cameroon. But the Coelacanths have earned the respect of many football fans. Without a goalkeeper before the game, they had to play with Chaker Alhaddur, a defender, in goal. And in the 7th minute of the game, their captain Abdou was shown a red card after a foul on Ngamaleu.

Despite these odds the Comoros resisted for a long time before conceding twice. Chaker Alhadur even made several saves in this match, 5 in total. And on social networks, the goalkeeper of the night received many messages of congratulations.

"We knew in advance that it was going to be complicated. It's the first time in the history of football that I've seen a player be goalkeeper in the round of 16. Personally I did what I could. I think I gave the team a lot of hope. The guys did everything for me to make sure that the other team did not hit as much. Unfortunately we got two goals. We scored one, and could have scored more at the end. But that's football.'' Alhadur reacted after the match to Canal+.