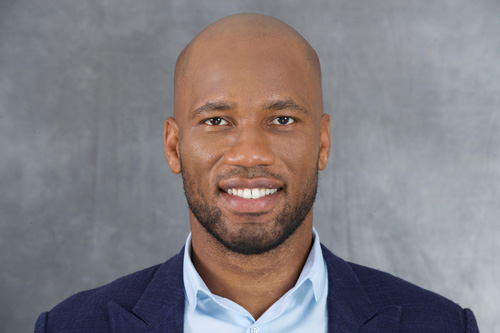 The former captain of the Elephants of Côte d'Ivoire, Didier Drogba, is since yesterday at the side of his former teammates. Called by Patrice Beaumelle to play the role of psychological engine, he landed in Douala on Tuesday night, accompanied by Doumbia Seydou, 2015 African champion.

Several Ivorian legends, including Yaya Toure and therefore Drogba, have been co-opted as "moral reinforcements" to give full confidence to Serge Aurier and his partners. Côte d'Ivoire make their debut tonight at 7 pm GMT against Guinea-Bissau. 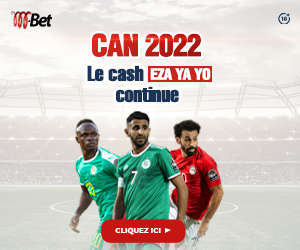