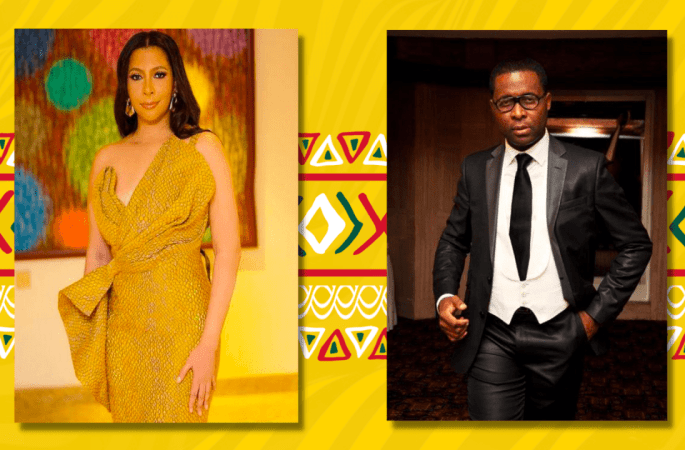 Mimi Fawaz, Léonard Chatelain... This is the duo that will co-host the 2021 Africa Cup of Nations group draw ceremony. The event is scheduled for Tuesday 17 August at the Palais du Congrès in Yaounde. The announcement was made by the Confederation of African Football (CAF) on Thursday 12 August.

Who are these two characters? The Nigerian Mimi Fawaz is a well-known figure in the African sports press. Producer at BBC, she had already co-hosted in January 2017, the CAF Awards, in Nigeria. Cameroonian Léonard Chatelain, on his part, is a reference in talk shows. He serves in fact, at CRTV FM 105, a public radio channel based in Douala.

The draw ceremony of the AFCON pools will take place on Tuesday 17 August 2021 at 18 hours GMT. The Competition matches will be played from January 9 to February 6, 2022 in Yaounde, Douala, Garoua, Limbe and Bafoussam.