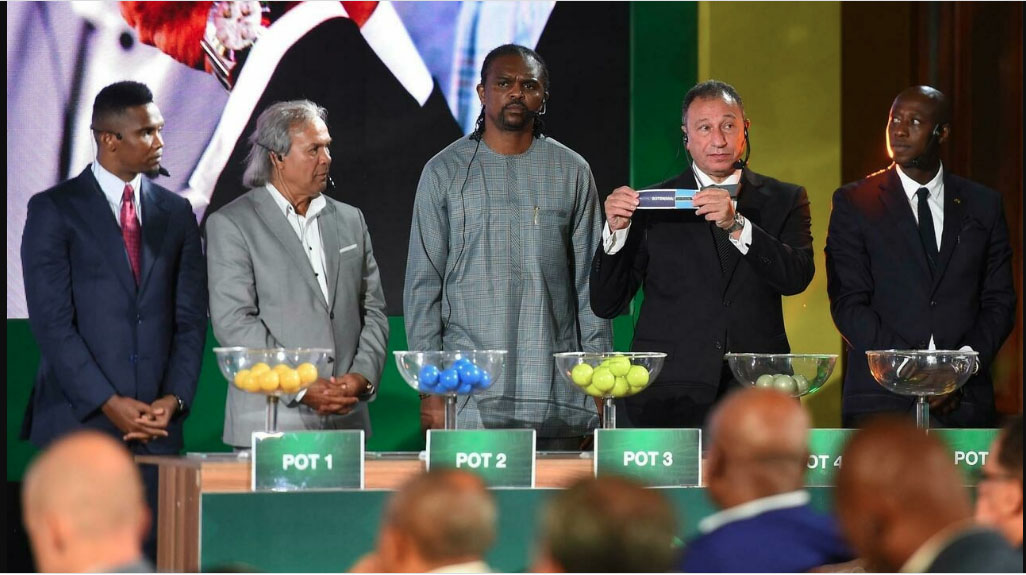 It's official! The new date for the draw of the African Cup of Nations (AFCON) 2021 is known. It will be on August 17 at the Palais des Congrès in Yaounde, Cameroon.

The information is contained in a letter sent on Wednesday 28 July to the Cameroonian Minister of Sports. It bears the signature of the Secretary General of CAF, Veron Mosengo-Omba.

The final phase of this AFCON will take place in Cameroon from 9 January to 6 February 2022. This is the second edition with 24 nations.

Four pools were formed for the draw initially scheduled for 25 June and then postponed "due to the health context".

Five legends of African football have been announced for this highly anticipated event in the land of the Indomitable Lions. They are Samuel Eto'o (Cameroon), Didier Drogba and Yaya Toure (Ivory Coast), George Weah (Liberia) and Jay-Jay Okocha (Nigeria).