AFCON 2021: Final adjustments for referees before the tournament 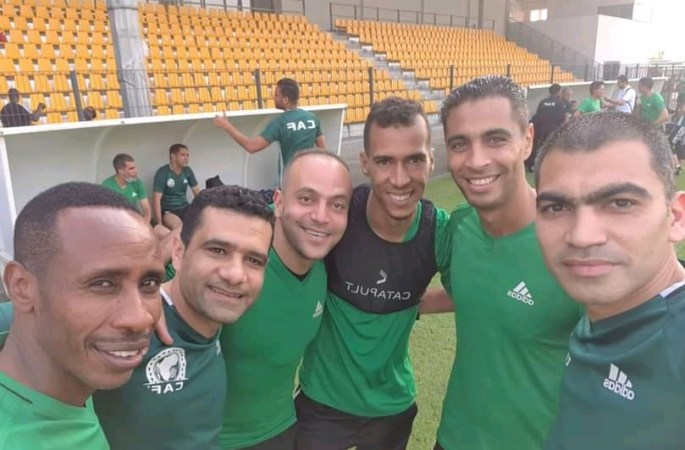 AFCON 2021: Final adjustments for referees before the tournament

The 64 referees selected by CAF for the 33rd edition of the Africa Cup of Nations 2021 in Cameroon (9 January-6 February) are making final preparations. With 24 central referees, 31 assistant referees and 9 VAR referees, these 64 officials, already present in Cameroon, have indeed reviewed the final details of their preparation on Tuesday, before launching into the competition.

For this edition, the Confederation of African Football (CAF) has announced that the video refereeing assistance (VAR) will be used from the first round of the AFCON 2021. The pan-African body also stressed that the use of this technology will concern the validation of goals, penalties and the identity of players to be sanctioned.

As a reminder, VAR was used during the last AFCON organized in 2019 in Egypt but only from the quarterfinals.