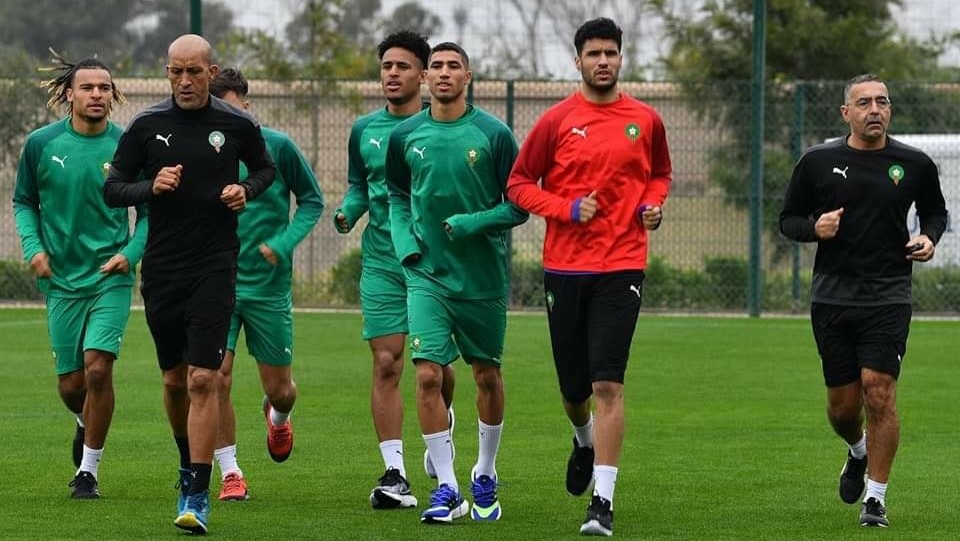 Morocco  did not play against Cape Verde, Friday, December 31, its first game of preparation for the AFCON 2021. The match was cancelled. The reason for this is the Covid cases within the Cape Verdean selection and the Atlas Lions (one player, Youssef En-Nesyri).

In addition, the Cape Verdeans cannot travel to the Kingdom due to travel restrictions imposed by the Moroccan authorities.

Vahid Halilhodzic, the coach of the Atlas Lions, had announced at the time of the publication of his list that his protégés will play a friendly match in Rabat and another at home or in Cameroon before the beginning of the AFCON. But no opponent had been officially designated.

The channel Arriyadia had however announced that a friendly match would be held on Friday 31 January against Cape Verde. Royal Moroccan Football Federation (FRMF) neither confirmed nor denied the holding of this match.

The preparation of the Atlas Lions seems to be slightly disrupted by the health context and the calendar of European clubs. The Atlas Lions playing in England will not be released by their clubs before January 3rd.