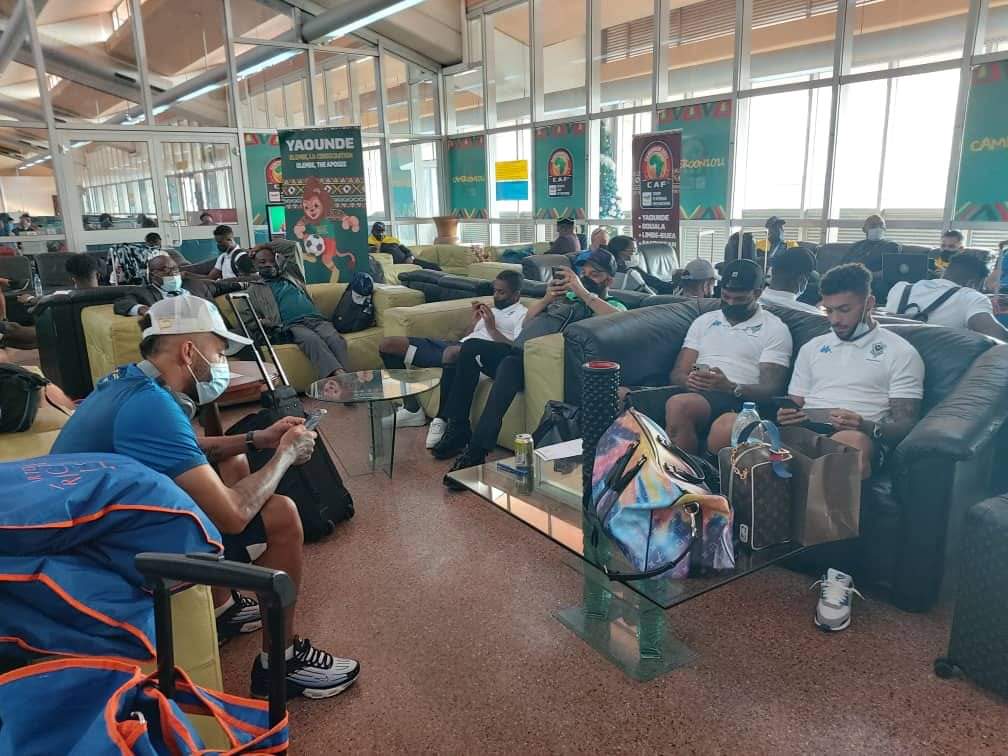 The Confederation of African Football had indicated that the matter would not end there and it has made its decision: Gabon will have to pay. For refusing to accept the hotel that was planned to host its delegation in Yaounde for the group stage of the 2021 African Cup of Nations, Gabon will have to pay a fine. CAF has informed the Gabonese Federation that it will have to pay a fine of 20,000 dollars. The decision is motivated by the fact that the change of hotel, which had not been validated beforehand, led to a violation of the health and security protocols.