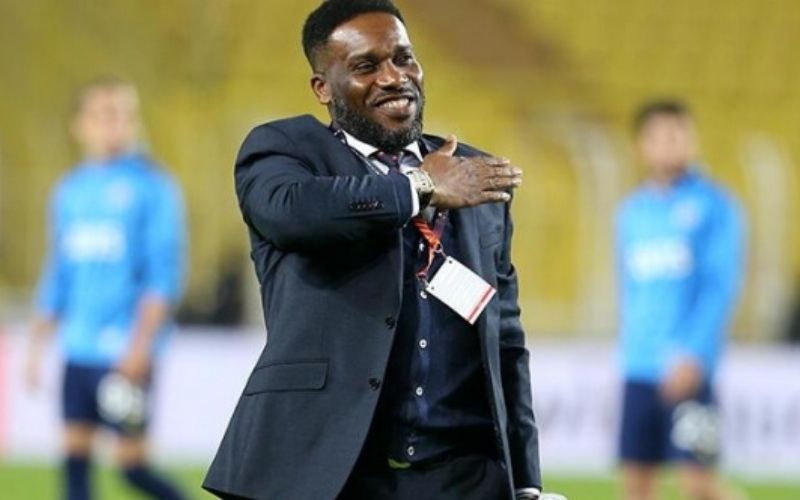 CAN 2021-Ockocha: "Aboubakar was better than Sadio Mané

Sadio Mané has won the title of best player of the 2021 African Cup of Nations. The Senegalese striker scored three goals and provided as many assists. Mané also scored the winning shot against Egypt in the final. But all this is not enough to win the best player award in the eyes of Jay-Jay Ockocha.

The Nigerian legend believes that the Cameroon captain was clearly better than the Lions of Teranga striker. ''Aboubakar deserves this award more than Sadio Mane," said the former Super Eagle. ''For me, Aboubakar is the best player of the tournament. He deserves to be named the best player of the tournament. After everything he did, I think he deserved it. But he was rightly rewarded for the goals he scored."