AFCON 2021 - Senegal: Ismaila Sarr out until the end of the year 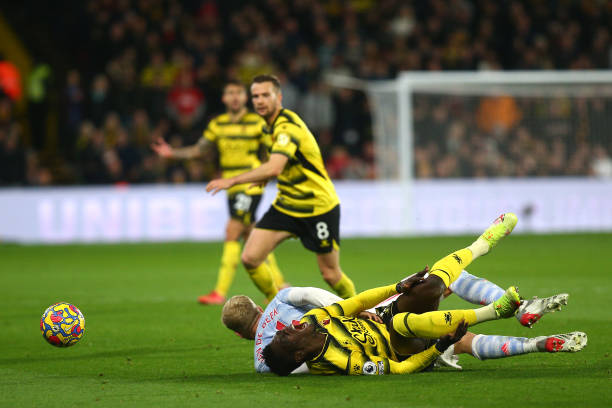 AFCON 2021 - Senegal: Ismaila Sarr out until the end of the year

The news is not good for Ismaïla Sarr. The Senegalese international was injured in Watford's 4-1 win over Manchester United and has suffered a knee injury. The injury will keep him out of action for at least a month, his club said.

"Ismaïla Sarr is suffering from a knee ligament injury which will require further analysis in about a month. The club will then issue an update on his condition. Until then, he will continue to be monitored and assessed by the club's medical team," the club said in a statement.

It is not clear how long he will be unavailable and therefore whether he will be able to take part in the 2021 African Cup of Nations. The competition is due to start on 9 January in Cameroon and if his absence is extended, the 23-year-old winger will be forced to withdraw from the tournament. This would be a new blow after the withdrawal of Monaco's Krépin Diatta.