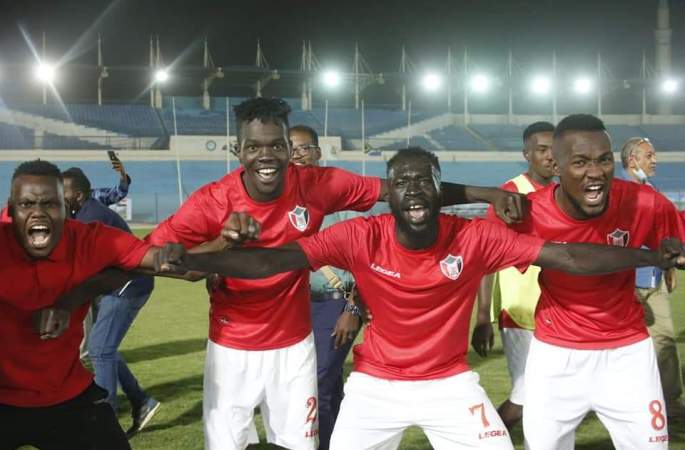 Sudan has not finished discussing the Arab Cup in Qatar and is already looking ahead to the 2021 African Cup of Nations in Cameroon (9 January - 6 February). Sudanese officials have already finished planning the national team's preparations for the competition.

According to Ghada Mubarak, secretary general of the Sudanese Football Association (SFA), they have already completed all arrangements related to the return of the team from Qatar on December 9. He also added that necessary arrangements are being made to provide the Sudanese national team with a closed training camp for the preparations of the 2021 AFCON finals.

Coordinated by the Ministry of Youth and Federal Sports, this training camp should be spread over 10 days. It will start on 10 December and end on 20 December. The secretary general of the federation concluded that the remaining details of the team's preparation program will be announced later.