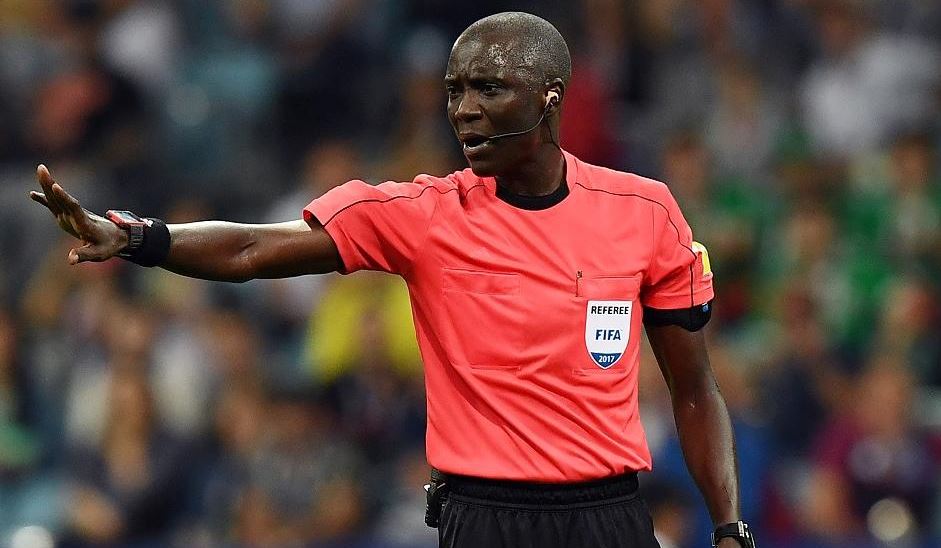 The Gambia Football Federation (GFF) has praised the performance of referee Bakary Gassama who officiated at the semi-final of Egypt-Cameroon. "The GFF congratulates Pape Bakary Gassama for officiating the semi-final between Cameroon and Egypt in the most professional manner. Such performances are what earned him several awards for best African referee. Gassama is the pride of the nation. The whole football family in The Gambia is even more proud of him," wrote the GFF.

However, Gassama was much maligned by the Egyptian bench. Sent off by the referee, Pharaohs coach Carlos Queiroz even went as far as to say that the Gambian referee is against Egypt.