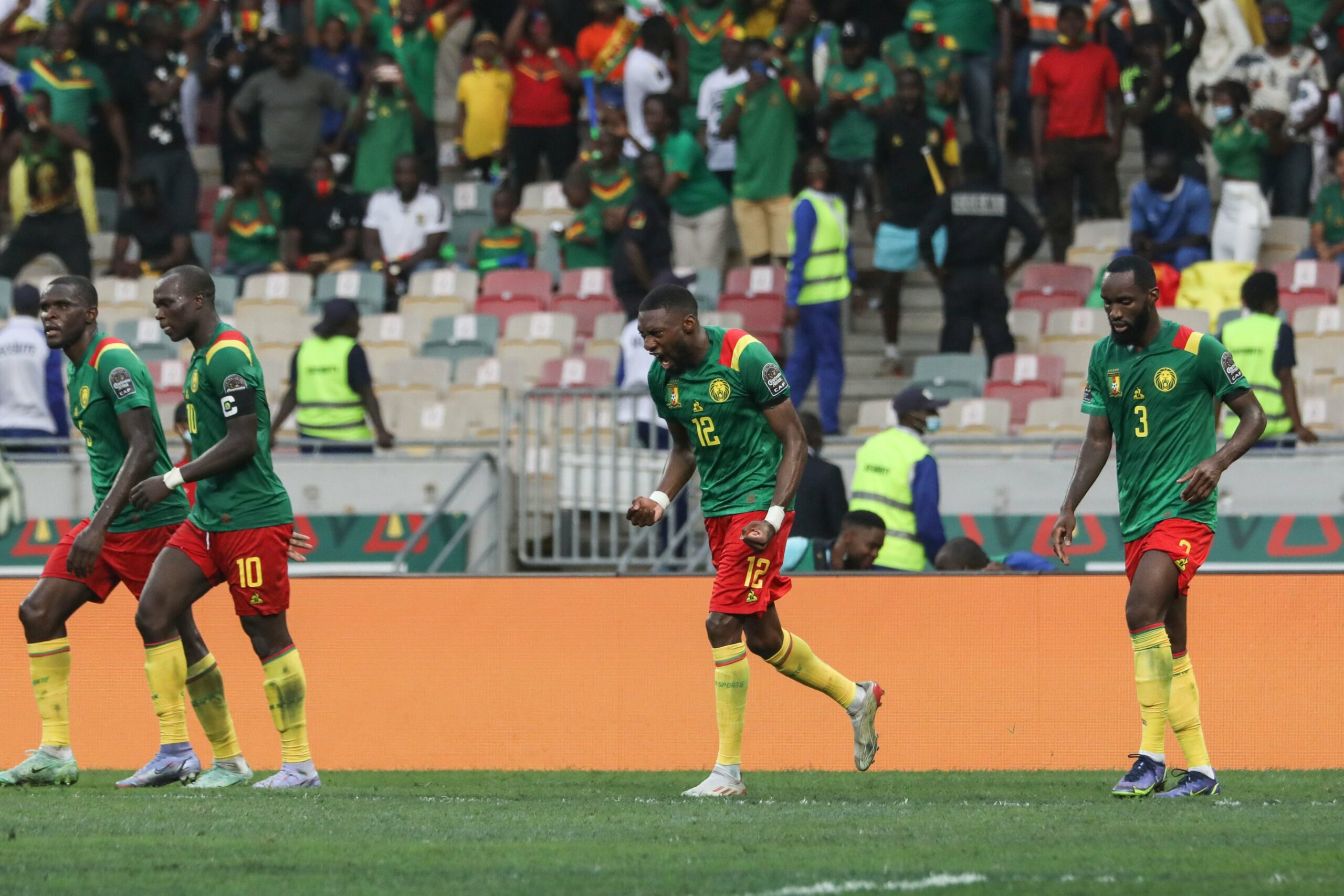 Cameroon has been beaten by Egypt in the semi-finals of the 2021 African Cup of Nations and their dreams of a home victory have been dashed. After the penalty shootout, Karl Toko-Ekambi did not hide his frustration to see the Indomitable Lions' journey stop at the doors of the final. "We were better than them. They preferred to defend and they defend well with a compact block. On the penalty shoot-out, they were better. We can't blame those who had the courage to go and shoot," the Lyon striker told beIN Sports. "We gave it our all. Now we have to go and get this third place.''