AFCON 2021: Why Tunisia refused to resume the match against Mali 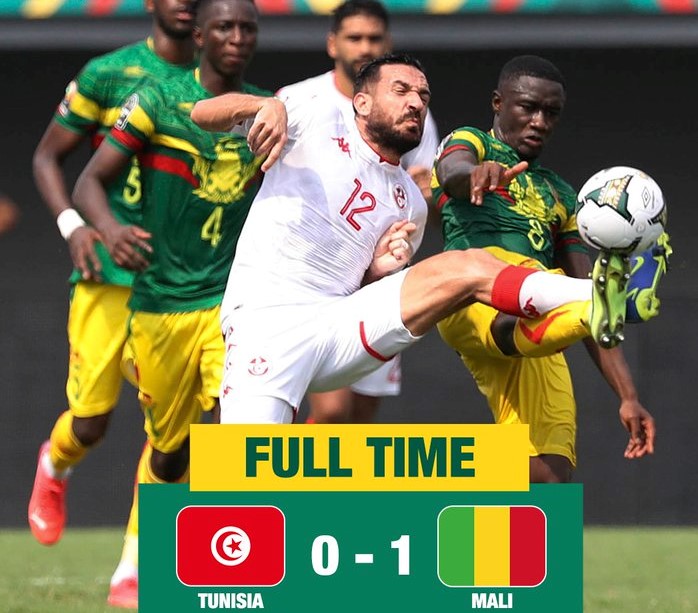 AFCON 2021: Why Tunisia refused to resume the match against Mali

The controversy arising from the end of the match between Tunisia and Mali continues to dominate the news. While the final whistle was blown before the end of the 90 minutes, both teams were called back several minutes later to play the remaining time. If the Malians returned to the field, this was not the case for the Tunisian players. A choice justified by the coach Mondher Kebaier, in a press conference.

"The players took ice baths for 35 minutes before being called back on the field," said the technician to explain the refusal to resume play.

Kebaier was then more vindictive about the refereeing body. "I have been a coach for a long time and I have never seen anything like this. Even the fourth referee was getting ready to lift the board and then the whistle blew. It's a very difficult situation to deal with because it's extra-sporting. The referee blew his whistle in the 90th minute and deprived us of five minutes when it was our highlight. His decision is inexplicable, I can't understand how he took it. We'll see what happens.