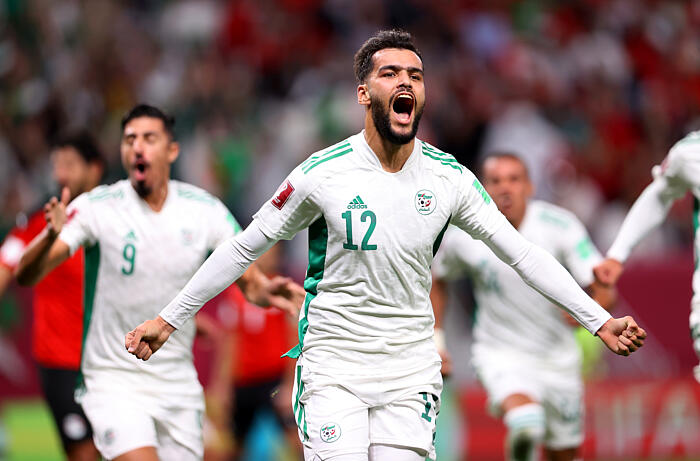 Djamel Belmadi has published the list of the Fennecs who will play in the first two rounds of the 2023 African Cup of Nations qualifiers, almost two months after the big disappointment of Blida. As expected Riyad Mahrez is absent from the 25-man squad. But the Manchester City winger is not the only one. Said Benrahma, West Ham's attacking midfielder, is not included either. Defender Djamel Benlamri and FC Metz goalkeeper Alexandre Oukidja are the other two notable absentees. 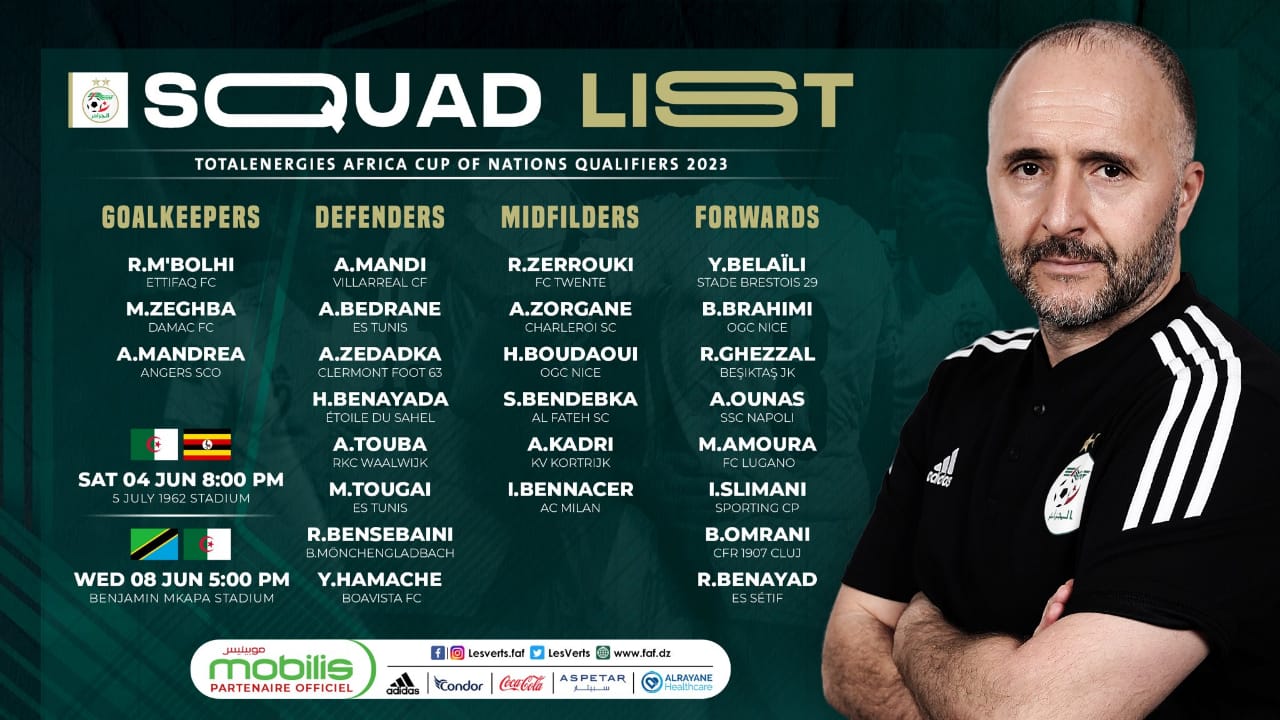