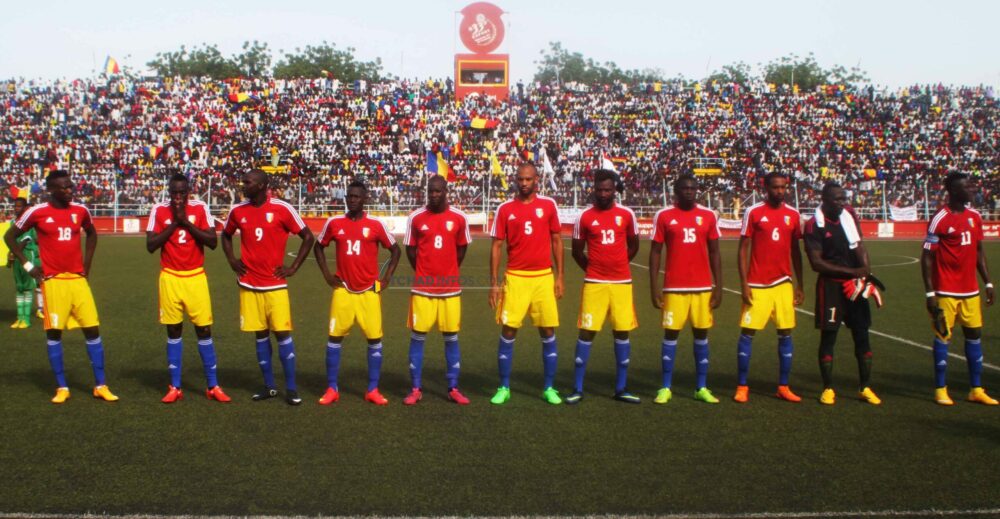 Chad will face Gambia (23 March in Yaoundé, Cameroon, 29 March in Agadir, Morocco) in the preliminary round of the 2023 Africa Cup of Nations qualifiers, played two friendly matches during their training camp in Cameroon. They first dominated APEJES of Mfou, a Yaounde based top flight team in Cameroon (3-1, March 16) thanks to a brace of Brahim Mahamat and a goal by Harouna Tchaouma. Then they beat Young Sports Academy (1-0, 19 March). Ahmat Abderramane scored the only goal of the match, played at the Ahmadou-Ahidjo stadium in Yaoundé, where the Chadians will host the Gambian Scorpions.