AFCON 2023-Qualifications: Gambia to play its match at Lat-Dior stadium 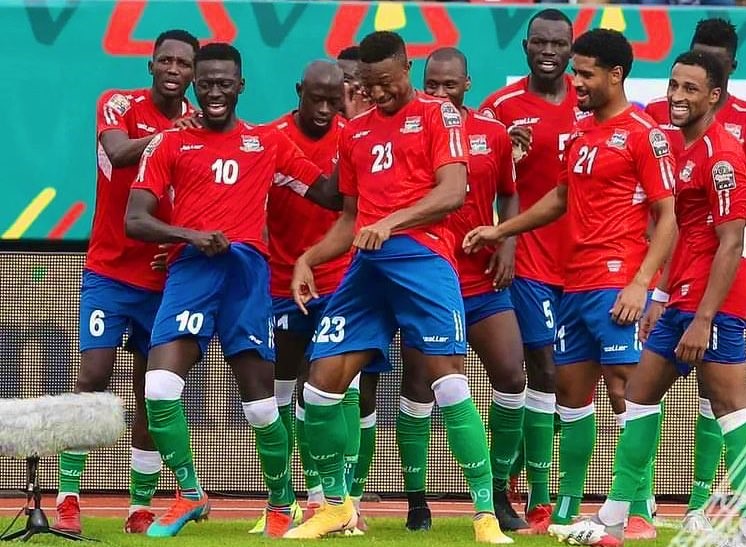 AFCON 2023-Qualifications: Gambia to play its match at Lat-Dior stadium

Gambia will play their first home game of the 2023 Africa Cup of Nations qualifiers in Senegal. The Scorpions will face South Sudan on 4 June at the Lat-Dior Stadium in Thies, 70km from Dakar, the Senegalese capital." The delegation that travelled to Senegal for logistical arrangements met with the Senegalese Minister of Sports and the Senegalese Football Federation. It discussed all the elements of the organization of the match, i.e. security, protocols and the entry of spectators on the day of the match," the Gambian football federation's Facebook page reads. Senegal's new stadium will meanwhile host the Lions' match against Benin.