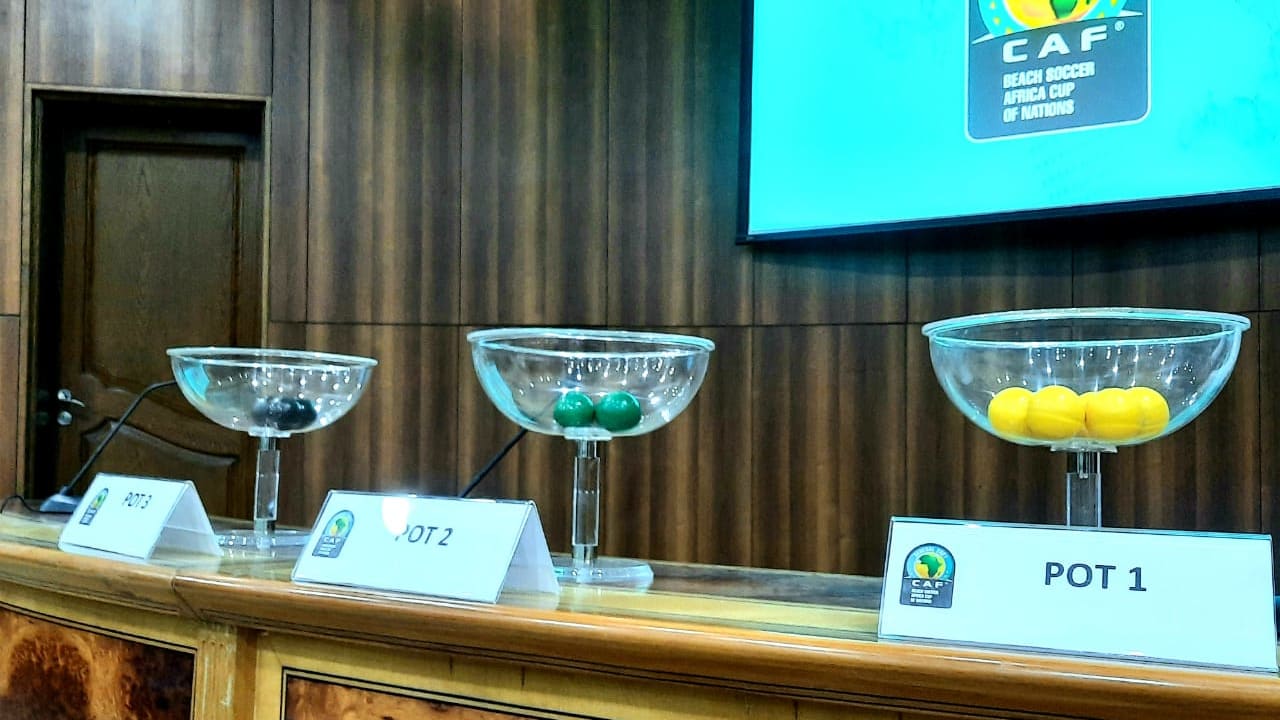 The African Cup of Nations (AFCON) beach soccer tournament in Saly (Senegal) is about to get underway. Three days before the kick-off of the competition, the Democratic Republic of Congo (DRC) has withdrawn.

The Congolese Federation of Football Association (FECOFA) has confirmed the withdrawal of the "Leopards" from this competition scheduled from 23 to 29 May, says the Confederation of African Football (CAF). According to the rules of the tournament, the seven remaining teams will play the competition.

The DRC had obtained its ticket after the withdrawal of its opponent in the qualifiers, Côte d'Ivoire. But with its withdrawal, group A will only include three teams: Senegal, Uganda and Tanzania. As for Group B, it includes Egypt, Morocco, Mozambique and the Seychelles.

The competition is a qualifier for this year's World Cup in Russia. The two finalists qualify for the World Cup.