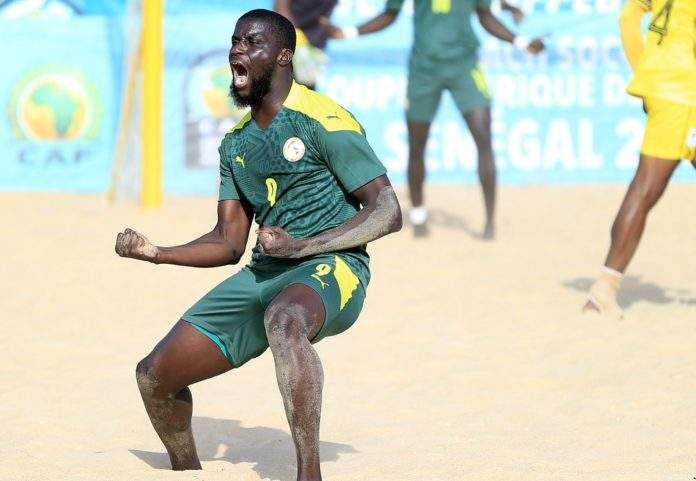 The two finalists of the AFCON Beach Soccer are now known: Senegal, the host country, will face Mozambique, this Sunday at 5:30 PM (GMT). After beating the Atlas Lions of Morocco (3-2), the Senegalese Lions were waiting to know who would be their opponent in the final: Mozambique or Uganda.

So it will finally be the Mozambicans, who easily defeated the Ugandans (6-3) thanks to a quintuple from Rachide Sefo. The two teams will represent Africa at the Beach Soccer World Cup scheduled for 19-29 August in Russia.