AFCON U23: Tunisia to host the competition? 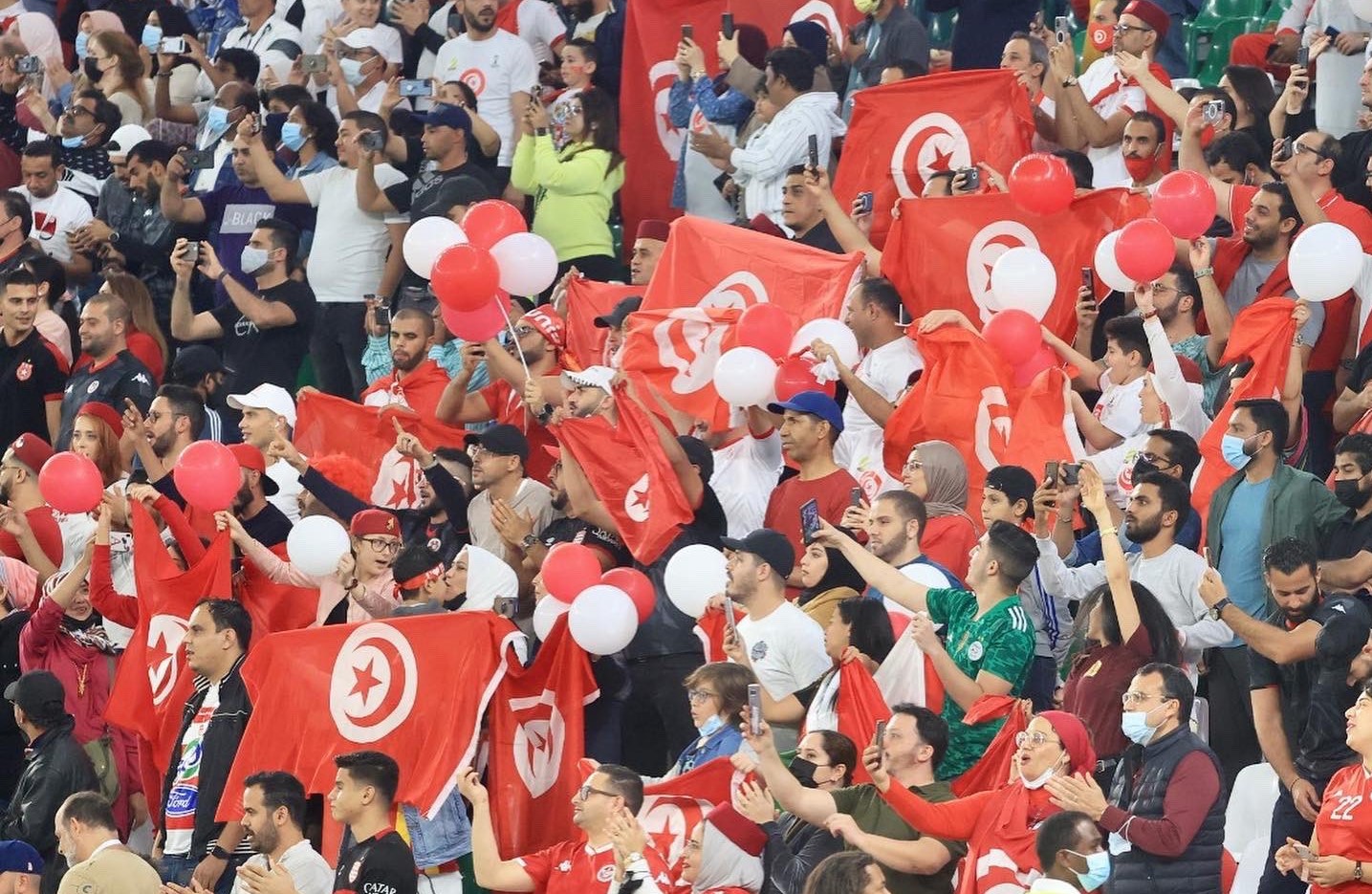 AFCON U23: Tunisia to host the competition?

The African Cup of Nations U23 could be held in Tunisia. The Tunisian Football Federation (FTF) has expressed its desire to organize the competition. The body announced it during its meeting on Monday 20 February with representatives of the Ministry of Sports, national television and club presidents. "In coordination with the Ministry of Sports, the FTF is considering organizing the 2023 African Cup of Nations for the under-23s, which will qualify for the 2024 Olympic Games," reads the FTF's statement.