Menu
Fermer
Menu
close
4 weeks |
All African countries, At a glance, Other sports 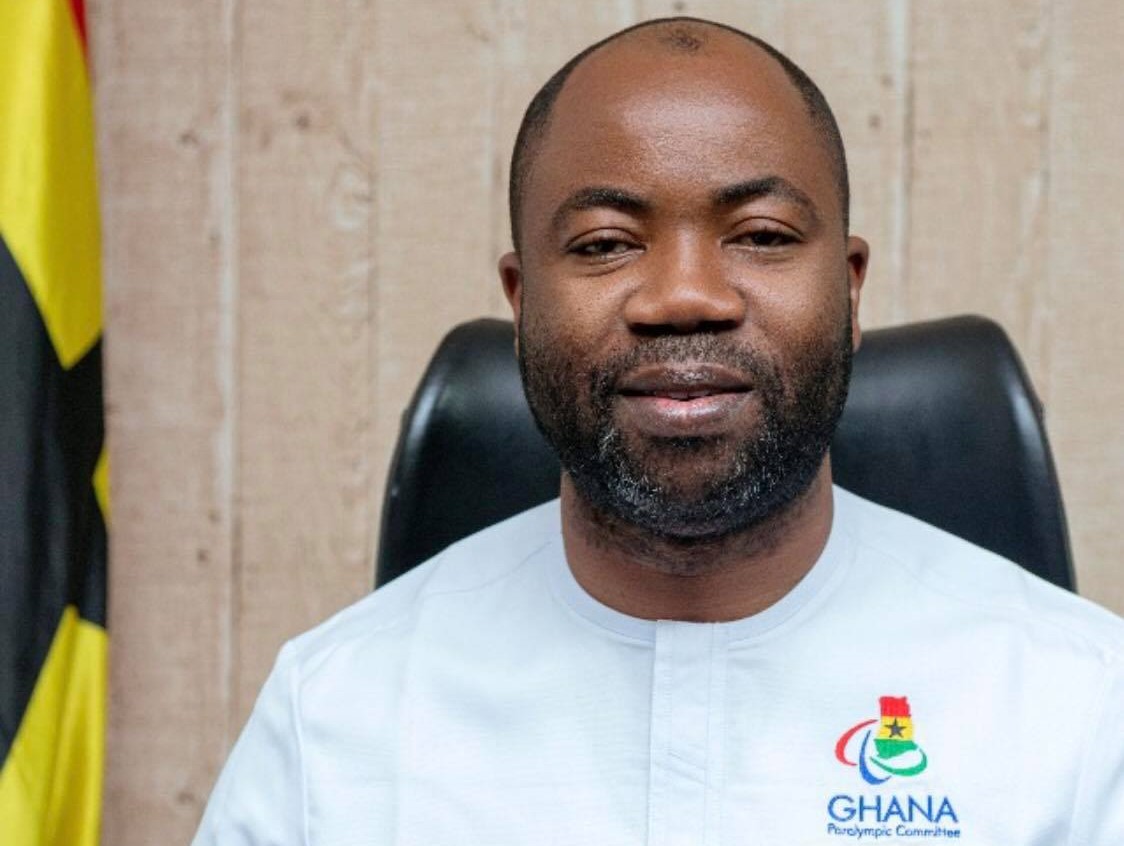 Ghanaian Samson Deen was elected the new president of the African Paralympic Committee (APC) on Sunday 31 October in Rabat, during the general assembly of this body.

Samson Deen succeeds the Angolan Leonel Da Rocha Pinto, who held the position since 2010. During these elections, the Ghanaian candidate obtained 23 votes, against 15 for the Moroccan Hamid El Aouni, president of the Royal Moroccan Federation of Sports for People with Disabilities (FRMSPSH).  José Rodrigo Bejarano Restrepo, President of the Paralympic Committee of the Republic of Cape Verde, withdrew his candidature.

The work of the general assembly of the CPA began on Saturday in the Moroccan capital, in the presence of the president of the International Paralympic Committee, Andrew Parsons, as well as representatives of the Paralympic committees of 40 countries of the continent.