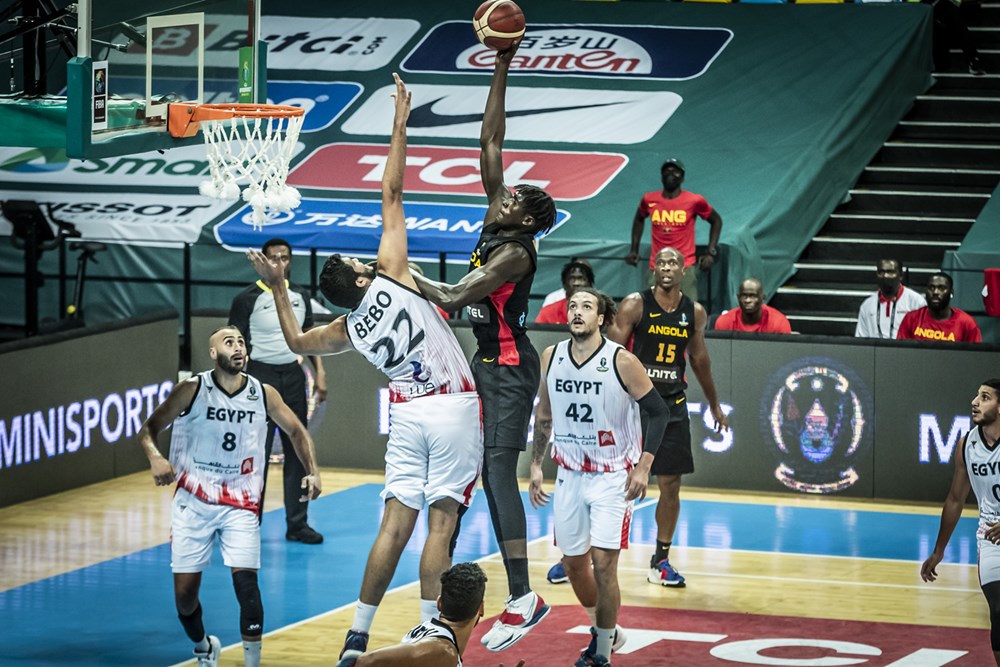 Angola and Senegal will face each other in the quarterfinals of the Afrobasket 2021 on Wednesday 1 September. The two teams had already met at the same stage of the competition, during the last edition, four years ago. It was the Lions who won (66-57). They are favorites for this reunion as they are the most successful nation in the history of the tournament (11 titles).

However, it is said that a great team never dies. Angola is proving it. After starting the competition with two surprising defeats against Cape Verde and Rwanda, the Angolans dominated the DR Congo to qualify for the play-offs. Today Monday, August 30, they have thus dismissed Egypt (70-62) to get their ticket to the quarters.

Cape Verde  vs winner between Uganda-Nigeria