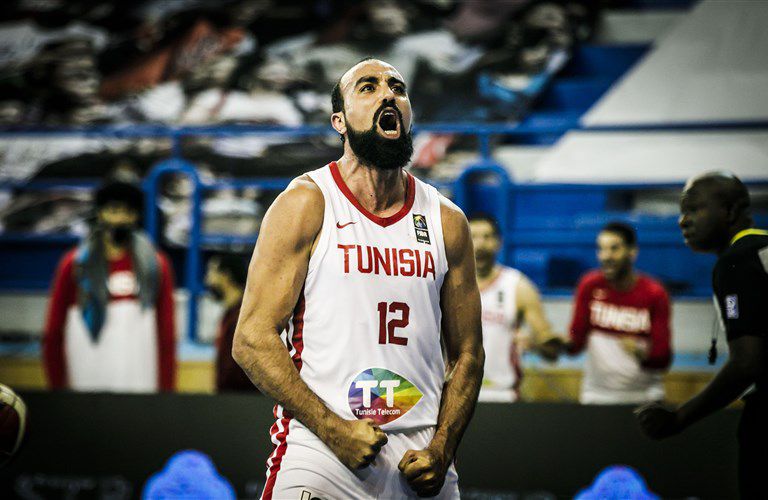 The Afrobasket 2021 has come to an end. Tunisia retained their title by dominating Côte d'Ivoire. After the game, the organizers distributed the awards.

For the major five, we find a composition that looks good. The Tunisian point guard Omar Abada is at the helm. His teammate Makrem Ben Romdhane is at the back. The Ivorian Matt Costello plays as a winger. Cape Verdean Walter Tavares is in charge of the pivot position. Senegalese Gogui Sy Dieng completes the five in the strong winger position. He is the top scorer of the tournament with 124 points.

The Afrobasket also includes other distinctions. The best rebounder of the tournament is Walter Tavares from Cape Verde with 71 rebounds. The best three-point shooter was Carlos Morais of Angola with 19 successful shots. Finally, the title of MVP goes to Makrem Ben Romdhane of Tunisia.