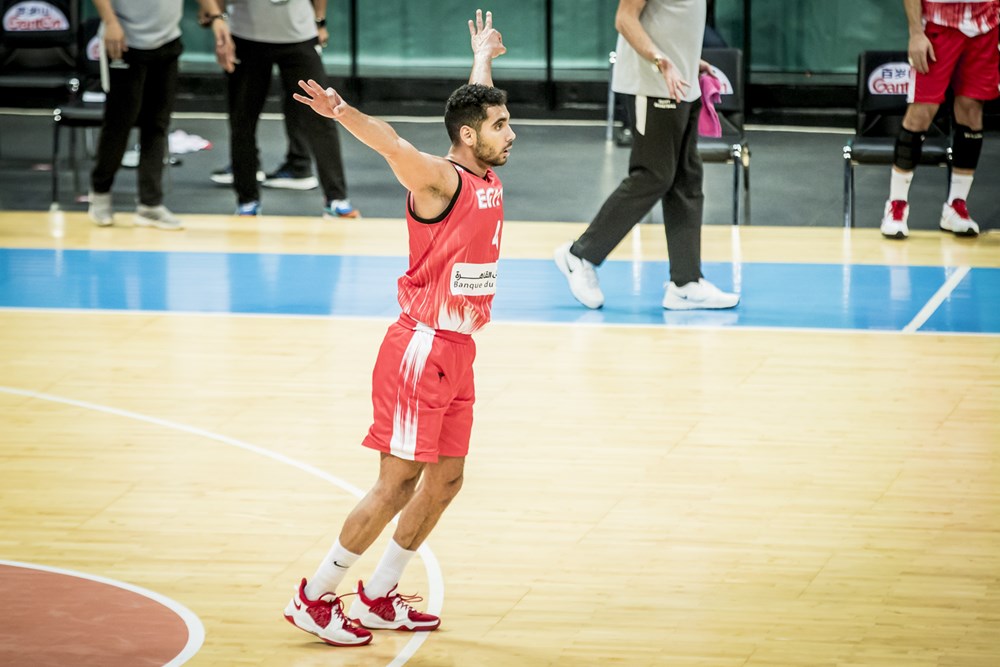 Kigali Arena, August 24, 2021. A succession of failed shots by both teams marked the start of this game. The Egyptians took more than five minutes on the floor before making their first basket.

The Central Africans, who scored first, then went seven minutes without a shot. The first quarter ended with a pitiful 9-13 in favor of the Pharaohs. However, the Egyptians were slightly better, a little more skillful. They leave at the break with a slight advantage (25-33). Egypt managed to break away afterwards and won the match (72-56).

For their next outing, the Egyptians face Tunisia on Thursday while the Central Africans will face Guinea who also lost their opening game.