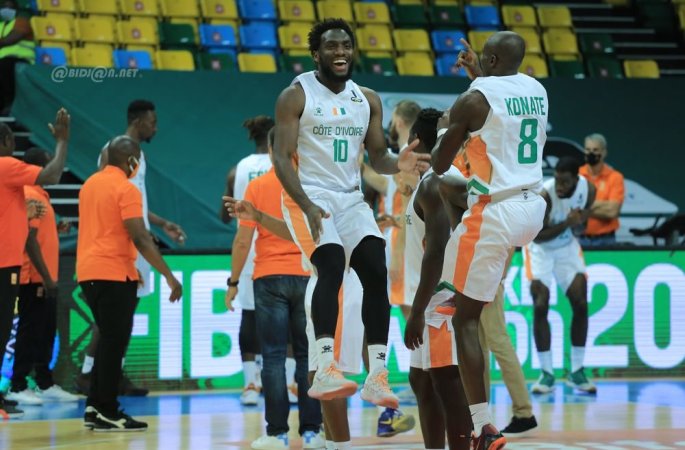 Senegal falls to Ivory Coast (75-65). After defeating Angola in the quarterfinals of the 2021 Men's Afrobasket in Rwanda, the Lions were unable to overcome the Ivorian obstacle this time.

Badly handled and dominated by the Elephants, the men of Boniface Ndong failed to meet the appointment this Saturday and, logically, they lost to the teammates of Matt Costello "Toure". Thus, after four successive eliminations in the semi-finals of the Afrobasket, Senegal will have to wait before hoping to lift the trophy again.

After this great victory, Côte d'Ivoire will face the defending champion, Tunisia, in the final on Sunday, September 5. A great match between two teams that will have shown more than anticipated throughout this competition.