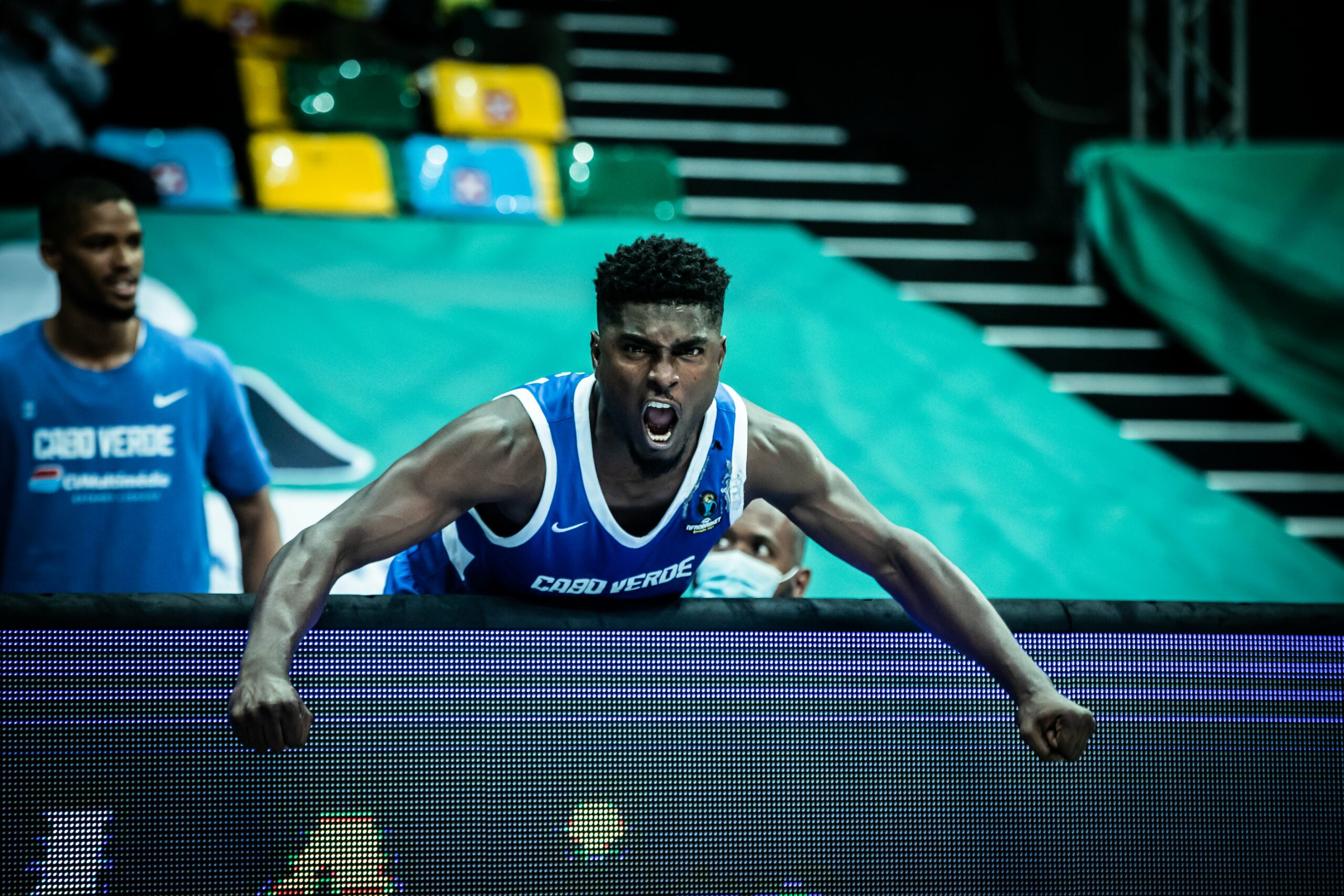 Cape Verde's second game in Group A of the Afrobasket 2021 on Tuesday 24 August was a thriller. The suspense will have lasted until the end of the game. We had to wait until the last seconds to see a winner as Cape Verde  won (77-71). The Cape Verdeans snatched the victory in the final minutes of the fourth quarter.

The two teams were neck to neck. They were even tied in the first quarter (14-14) but the Palancras Negras went into the locker room with an eight-point lead (26-34). They came back and managed to maintain their lead until the end of the third quarter (55-49).

Led by an excellent Walter Tavez (20 points), the Cape Verdeans went on a 17-11 run in the fourth quarter and finally won. The 21 points of the experienced Carlos Morais did not prevent the fall of the 2013 African champion.