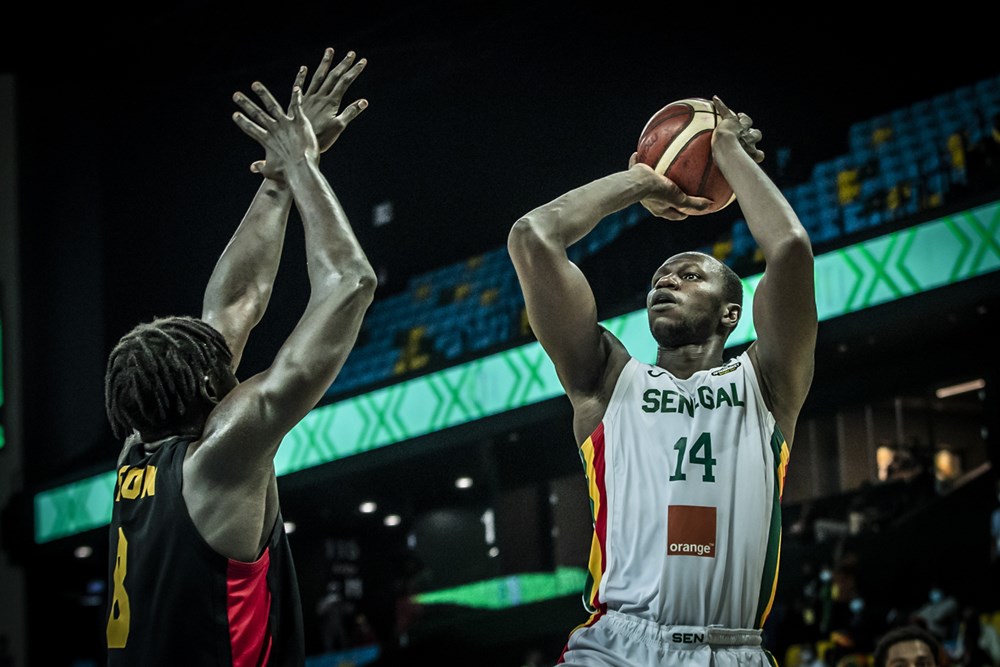 How hard it was for the Lions. They were the favorites after a full house in the group stage, but they had a hard time starting this Afrobasket 2021 quarter-final. Senegal spent three minutes before scoring its first basket thanks to a shot by Mohamed Alga Ndiaye. On the other hand, Angola, who passed a 5-0 to the Lions to start, was on fire.

The experienced back Carlos Morais (28 pts) made three three-pointers in a row and for the first time since the beginning of the competition, Senegal ends a quarter with a 17-24 trail. As soon as they returned to the court, Gorgui Sy Dieng woke up his teammates. The Atlanta Hawks' pivot takes his responsibilities under the circle.

At halftime, he is already in double figures with 11 points and 10 rebounds. This allowed the Lions to turn the tide (44-33). The Palancas Negras could not go without a fight. They put pressure on their opponents until the end. They even came back to equalize with one minute to go (74-74). The experienced Lions managed the last seconds better and won the game 79-74. Senegal is thus qualified for the semi-finals. It will face the winner of the match Côte d'Ivoire against Guinea.