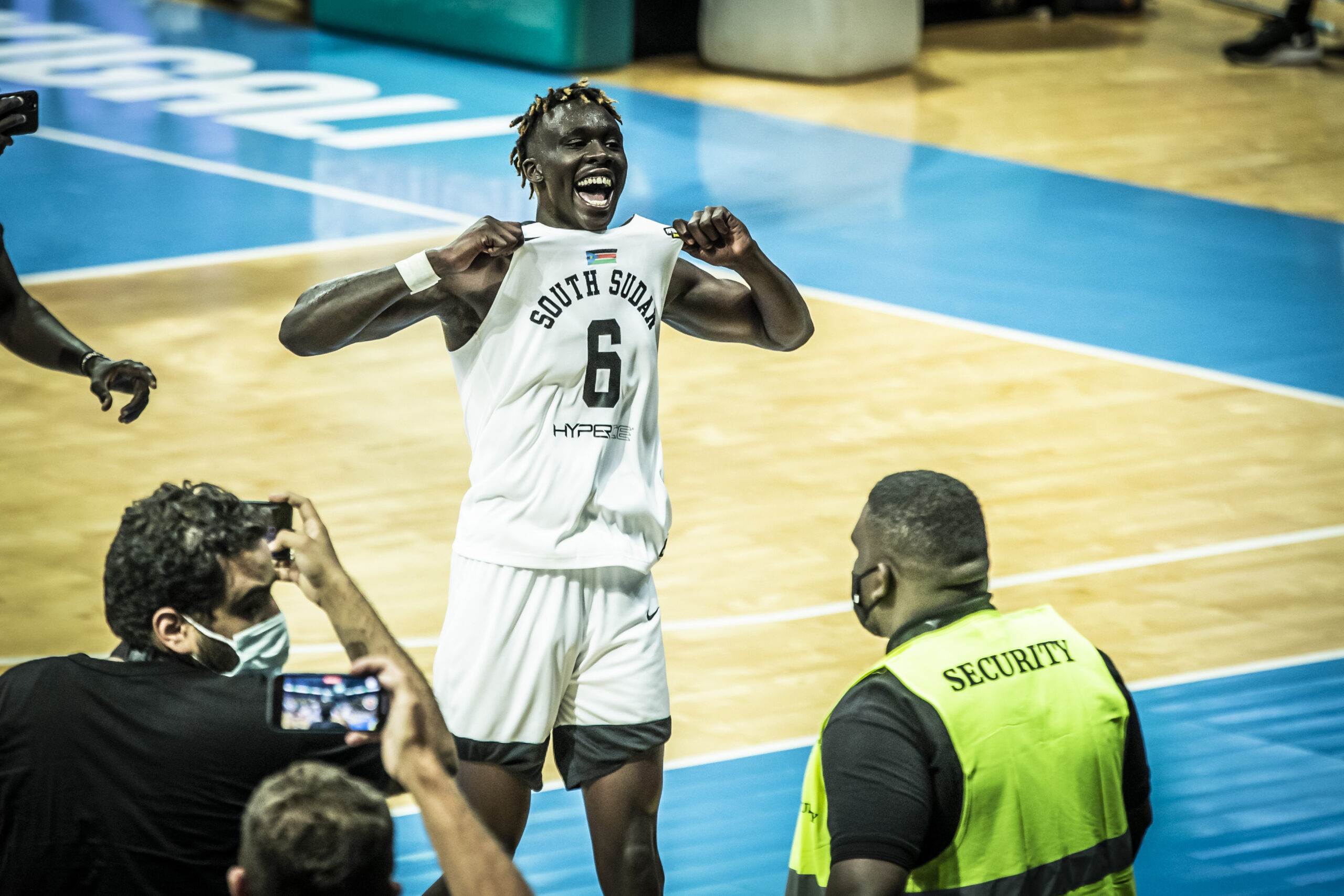 South Sudan will play the play-offs for a place in the quarter-finals of the 2021 Afrobasket Kigali. Luol Deng's men beat Uganda (88-86) on Sunday 29 August in the third game of Group D.

The match was also hard fought. The two teams were neck to neck throughout the game but the Ugandans led at the first half (50-44). After the break, the two teams were tied in the third quarter (65-65).

It all came down to the last quarter where the South Sudanese won (21-23). This was enough to record their second win of the competition. They had won their first game off the court against Cameroon. The South Sudanese team finishes second in pool D and will challenge Kenya in a play-off on Tuesday 31 August.