Afrobasket 2021: Tunisia in the quarters 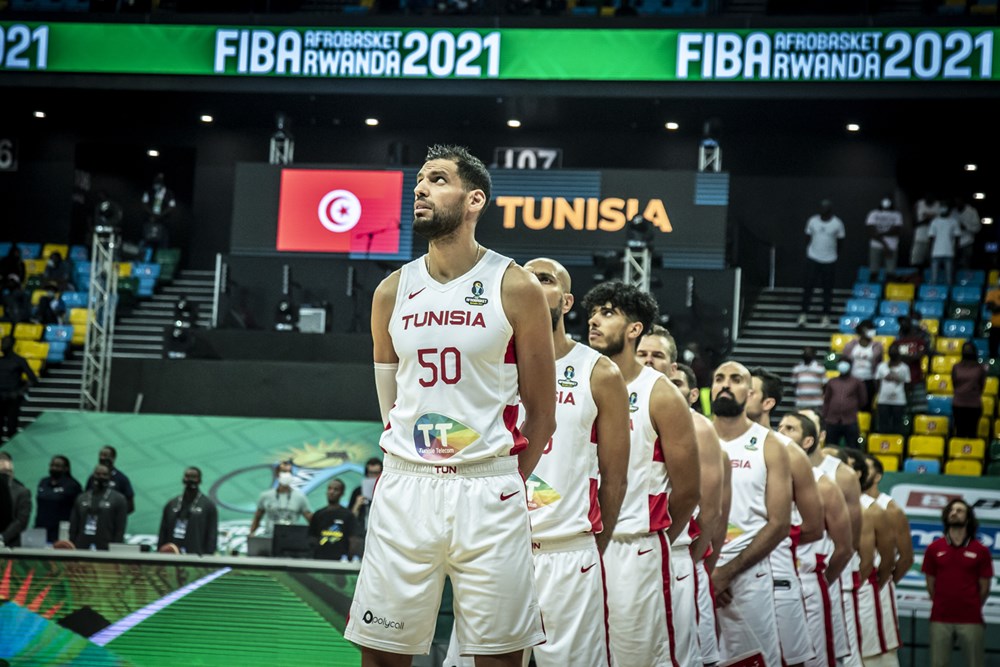 Afrobasket 2021: Tunisia in the quarters

Tunisia validates its no-fault record in the group stage of the Afrobasket 2021. The defending champions have just beaten the Central African Republic (68-51), after dominating Guinea (82-46) and Egypt (87-81). With these three successes, the Tunisians qualify directly into the quarters. They will play next Thursday.

The Central Africans, on the other hand, take the door by finishing last of this group B. Despite its defeat against Guinea on Saturday, Egypt takes the 2nd place. The Pharaohs will therefore play the round of 16 against Angola on Monday and finally, Guinea third will face Rwanda. The two teams played a friendly match a few days ago in Dakar. The Rwandans had taken the upper hand. The qualifiers of groups C and D will be known this Sunday.