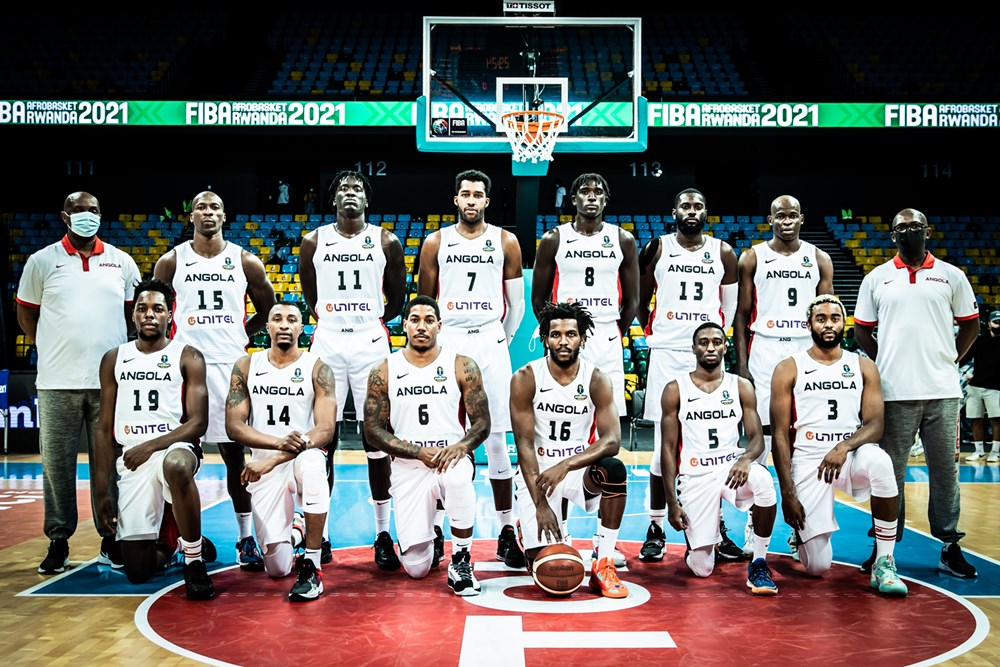 The most successful country in African men's basketball, Angola has lost its superb since 2013, the year of its last title. The Palancas Negras are even content with a 7th place in 2017. For this 30th edition, the Angolan team remains on 2 defeats and must the DR Congo to hope to qualify this Saturday.

The Palancas Negras have reached the podium 17 times but the Angolan myth has been collapsing since 2015 in Tunisia. The team lost its title in the final against Nigeria. In the 2017 edition, hosted by Senegal and Tunisia, the Angolans finished in 7th place. This is the team's worst performance since 1980.

Beat the DRC or disappear
In an interview with Sportnewsafrica.com in May, Carlos Morais announced his desire to win the title again this year. "The objective is always to win. We haven't won the title since 2013. This year, we want to go all the way. It will not be easy against teams like Tunisia, Nigeria or Senegal. It will be a good tournament but we will give ourselves the means to regain the title," he said. The Angolans are off to a bad start in the "Reconquista". They suffered two defeats against Cape Verde (77-71) and Rwanda (71-68). The Palancas Negras (2 pts -9) are last in group A. This Saturday, they play the Leopards for a place in the last eight. A defeat would mean elimination.

However, Angola has begun a process of reconstruction. Of the 12 pre-selected players, only Edouardo Mingas (1979), Carlos Morais (1985) and Leonel Paulo (1986) were born before 1990. The rest of the group is relatively young.