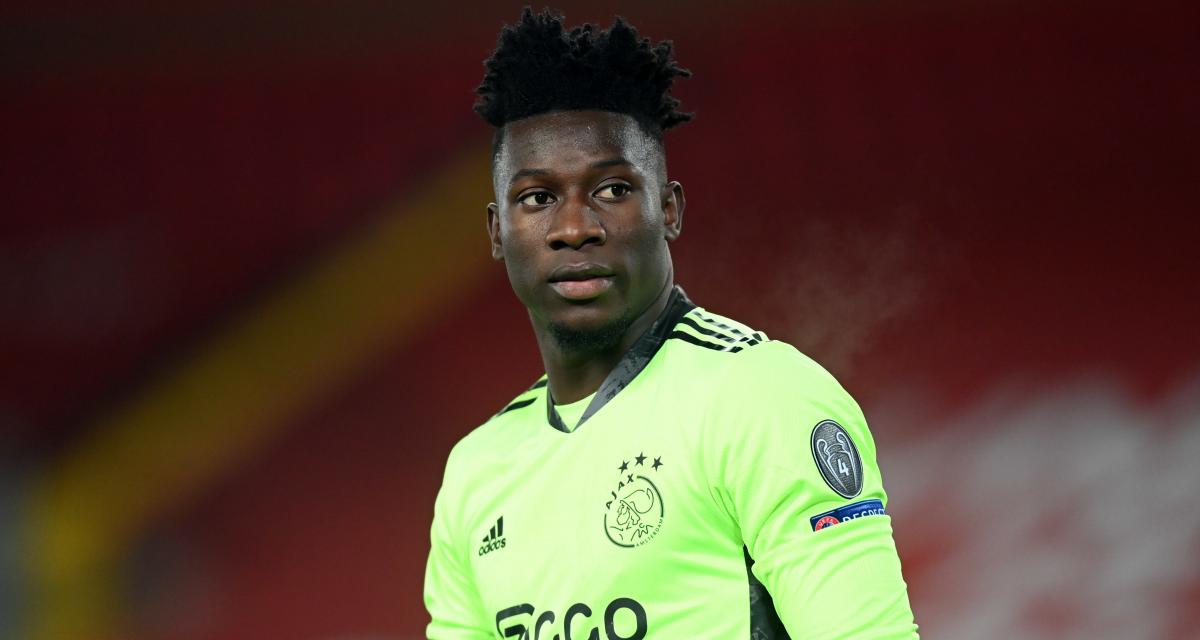 After being suspended last season for using a drug banned by the World Anti-Doping Agency, Andre Onana is no longer expected to play for Ajax Amsterdam.

Marc Overmars, the club's sporting director, has confirmed the departure of the goalkeeper who has been in high demand this summer. "At the moment we are not working on an extension of his contract. We tried, but it didn't work out. You make decisions and then you have to see how it goes on both sides. We don't think he really wants to extend. I read somewhere that we have withdrawn from the negotiations. I confirm that. We are doing it for a reason. We will try to sell him this winter to get some money back. If not, he will leave for free in July," Overmars said.

Andre Onana joined Ajax from Barca in 2015. His contract expires in June 2022.