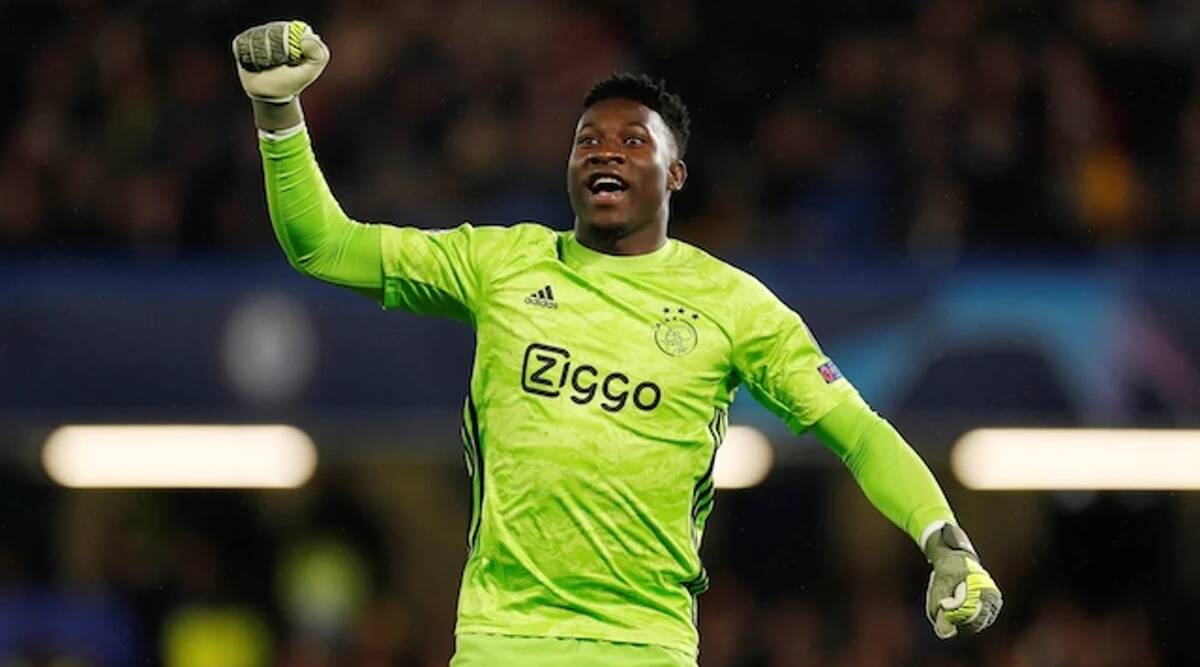 Andre Onana is preparing his comeback. The Cameroonian international is due to return to competitive football in early November, after his suspension by UEFA for anti-doping violations. This could be the Cameroonian goalkeeper's last season with Ajax. The 25-year-old goalkeeper's contract with the Dutch club expires in June 2022.

He explains that several clubs are in the running to sign him. "There are 15 clubs who want me free in the summer of 2022. The rumours that I already have an agreement with another club are not true," he told the Telegraaf.

However, Onana has not ruled out an extension with Ajaccio. ''Everything is possible," he said. ''Let Ajax and my agent discuss and see what comes out of it."

Andre Onana could have already landed in France. The media had even announced an agreement with Jean-Michel Aulas' club. But the player finally backed out.

The Cameroonian goalkeeper says: "I could have gone to Lyon. I had a lot of discussions with Peter Bosz and it was an honor for me that such a team wanted to sign me. Unfortunately, in the end we were unable to reach an agreement."