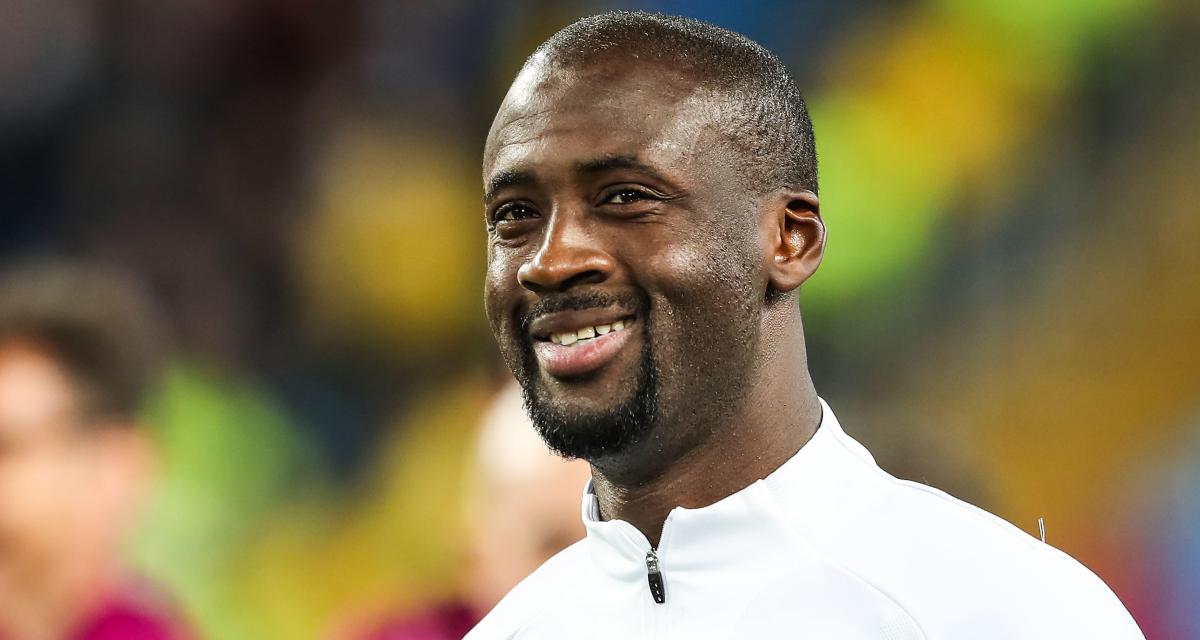 Yaya Toure has been given a new coaching position. The former Ivorian international (38 years) has been appointed assistant coach of Akhmat Grozny until 2022. The team plays in the Russian first division. Retired from the field since the end of 2019, after a final spell in the Chinese second division, Yaya Toure has since turned to a coaching career.

The retired midfielder then worked on the bench of Olimpik Donetsk (Ukraine) between February and May as assistant coach. The former Barcelona player will now take up a new position in Russia. However, his duties with his club are yet to be defined by Akhmat Grozny's head coach, Andrey Talalaev.