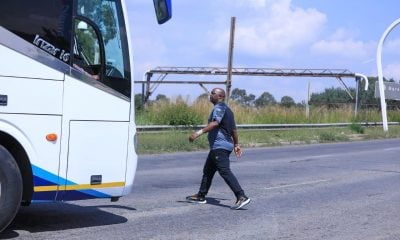 After his dismissal from Al Ahly in Egypt, Pitso Mosimane has found a namesake club. The South African coach has signed for Al Ahli SC in Saudi Arabia. However, despite winning 21 titles since his coaching debut, the former Sundowns man is expecting a difficult task.

"Because of the status of the club and the ambitious owners, this is without a doubt one of the biggest tasks of my coaching career to date. The plan was to take over only an interesting and challenging project that will allow us to make an impact and turn a team into champions. We need to wake up the sleeping giant and bring people back to fill the stadium. It is a very big task, but also an exciting one," Pitso Mosimane told BBC Sport Africa.

The South African's first task is to bring the club back to the top flight. Al-Ahli was relegated for the first time last season since it was founded in 1937.