Al Ahly - Elections: 21 candidates in the running for different positions 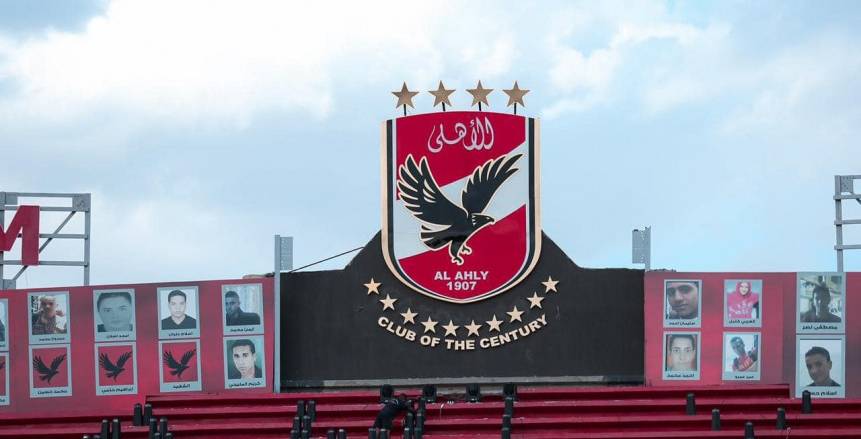 Al Ahly - Elections: 21 candidates in the running for different positions

The names of the candidates for the upcoming elections for the presidency of Al Ahly and other positions are known. These challengers have met the deadline for the submission of applications which ended on Friday, October 22. There are 21 who have declared their intention to run for the chair of president and other positions of one of the largest African clubs.

The current president of the club Mahmoud Al-Khatib is a candidate for his own succession. His main rival is Khaled Suleiman. The elections are scheduled for 25 and 26 November.