Al-Hilal: Ighalo in Saudi league's team of the season 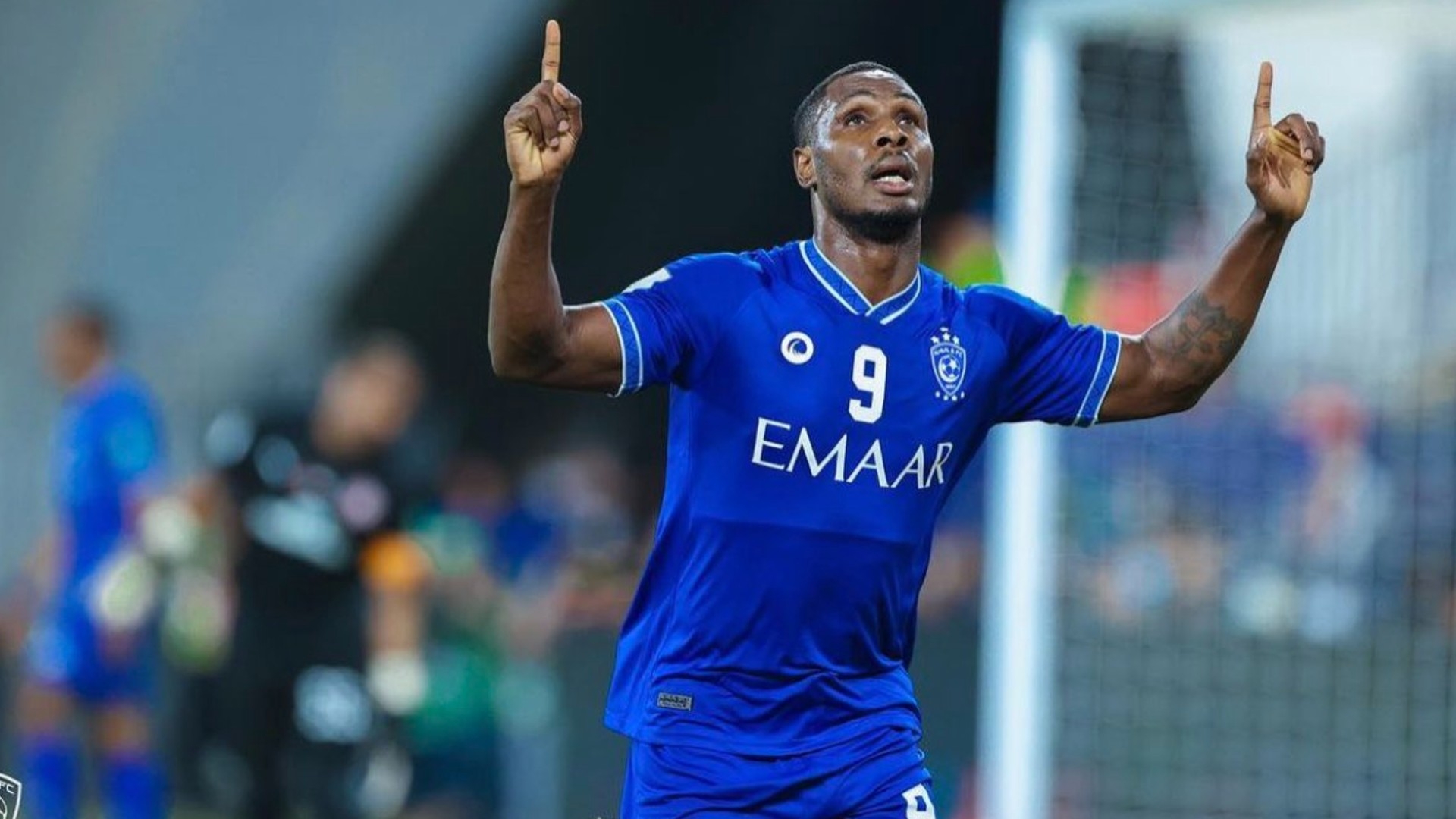 Al-Hilal: Ighalo in Saudi league's team of the season

Odion Ighalo has been named in the Saudi Professional League's first team of the season. The Nigerian striker scored 24 goals and provided 4 assists.

Odion Ighalo joined Al-Hilal in January. He came to the club from Al-Shabab, where he had already scored 12 goals. The Super Eagle (37 caps, 16 goals) was recruited to replace Bafetimbi Gomis, who left at the end of his contract.

Al-Hilal won the Saudi league for the third time in a row this season.