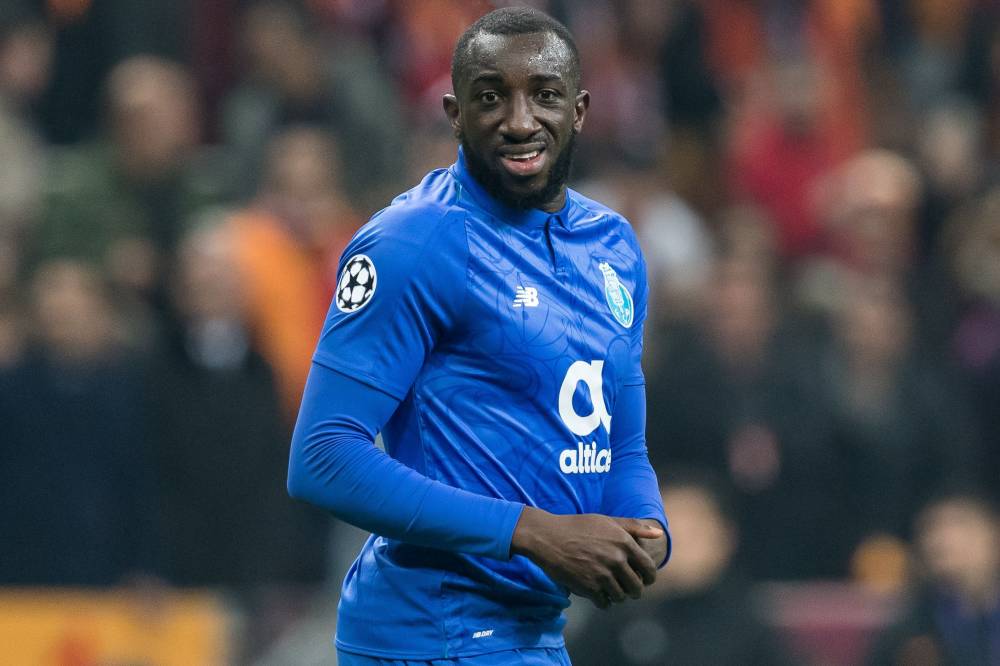 Moussa Marega could play in the Premier League this season. Two English clubs are positioning themselves for the Malian. They are Everton and Newcastle. The two clubs would indeed like to recruit the former Porto player this winter. They will also make an offer for the Malian Eagle, reveals Footmercato. It remains to be seen whether Marega is tempted to return to Europe. The 30-year-old striker is happy at Al Hilal Fc in Saudi Arabia. He has been linked with the club until June 2024.