Algeria: Raymond Domemench in the sights? 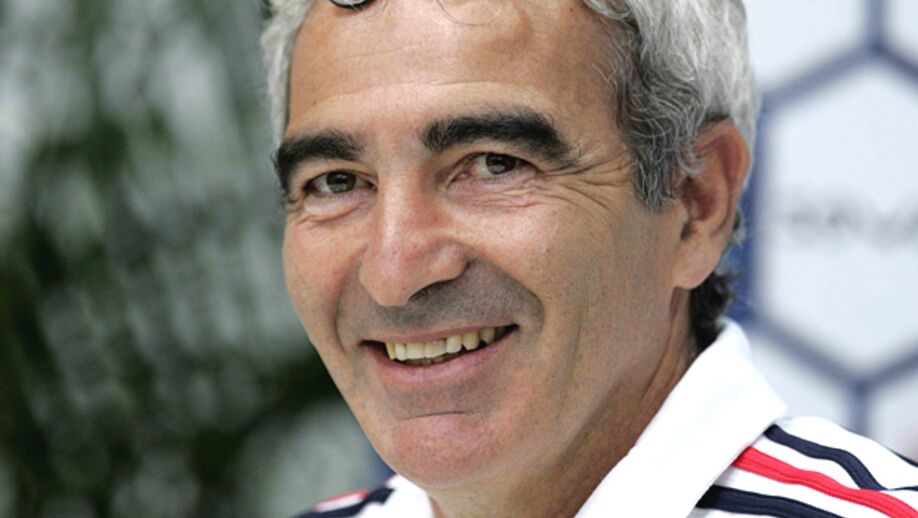 Algeria: Raymond Domemench in the sights?

After the fiasco at the 2021 African Cup of Nations and an elimination in the first round, Algeria is looking to reorganize. Djamel Belmadi confirmed in his post, the Algerian Football Federation wants to replace the National Technical Director (DTN), Ameur Chafik, according to local press.

According to the Gazette du Fennec, the federation would like to appoint Raymond Domenech. The former France coach is currently without a club. He also coached FC Nantes last season.

The Algerian Football Federation is said to be in talks with Raymond Domenech, for the position of DTN.