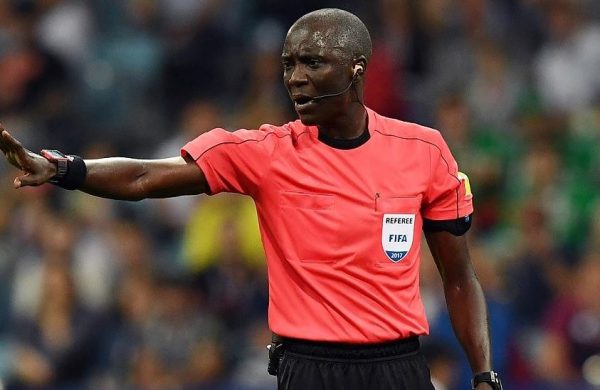 Algerian fans are not happy with the elimination of the Greens from the 2022 World Cup play-offs, which they consider unfair due to the refereeing of the match. Since the final whistle of the second leg play-off against Cameroon, many of them have accused the referee of the match, the Gambian Bakary Gassama, of corruption, and have demanded that an investigation be carried out to shed light on some of the decisions taken during the match. And if the Algerian Federation has filed a case with FIFA, which will be studied on April 21, fans have decided to demonstrate in front of the headquarters of the body. They met on Thursday in Zurich to make their voices heard and, according to their slogans, to denounce corruption in the world of African football.