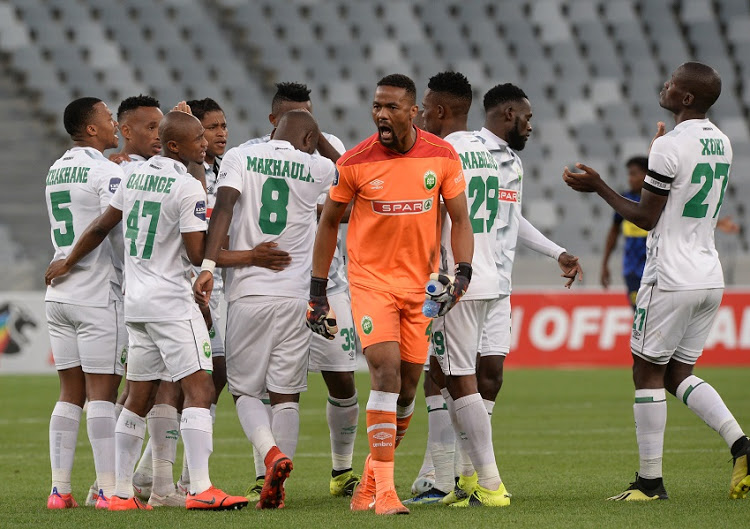 It's over, Amazulu record their first league defeat since January 2021. Benedict Mc Carthy's side lost 1-0 at home to Baroka on Tuesday afternoon.

They had not recorded a defeat in 16 games. The former Bafana Bafana striker had been on the bench since his arrival and had helped the club climb from 12th to second place.

However, with three games to go, AmaZulu (2nd, 50pts) will be looking to secure the title from Mamelodi Sundowns (57pts). The Brazilians have a game in hand.