Amputee World Cup: Angola in the semi-finals, Morocco and Tanzania out 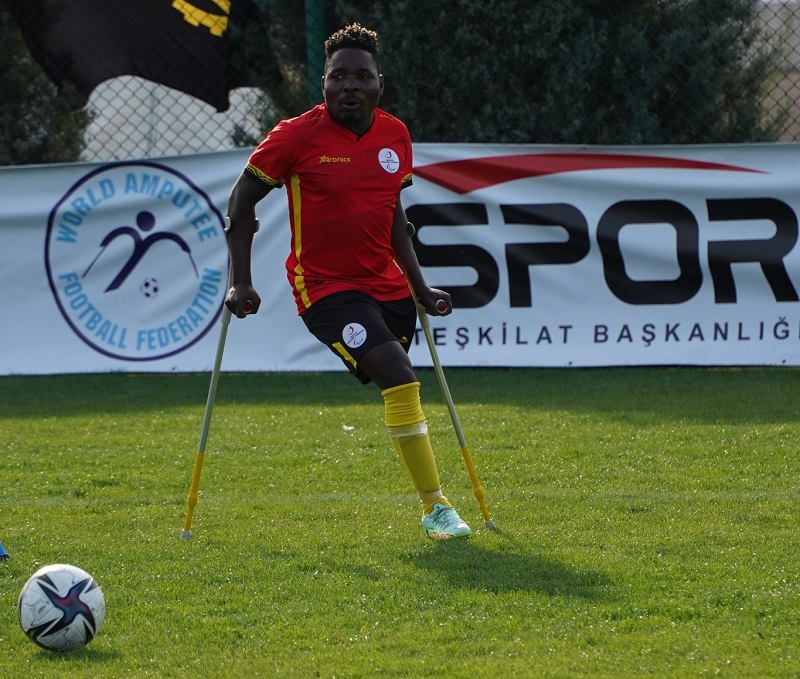 Amputee World Cup: Angola in the semis as Morocco and Tanzania out

Angola will play the semi-finals of the Amputee World Cup

Angola continues its adventure in Turkey at the Amputee World Cup. The Angolan team, defending champion and runner-up in 2014, beat Brazil (2-1) on Thursday, October 6, at the Riva Stadium in Istanbul to secure a place in the last four of the World Cup. The "Palancras Negras" won thanks to a double from Kufula Hilario.

On the other hand, the adventure stops for Morocco. The Atlas Lions fell against the host country (1-4) despite a new goal of Ilyass Sbiyaa. The same fate for Tanzania, eliminated by Haiti on the same score despite a goal of Anthony Manumbu.

The only African representative still in the competition, Angola will have to defeat Haiti, Friday, to play a new final in this competition.