Ansu Fati and Barça have reached an agreement 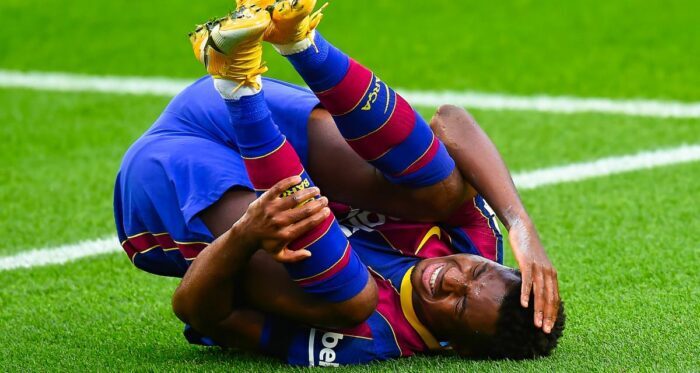 Ansu Fati and Barça have reached an agreement

The Guinea Bissau native has removed a thorn from Barca's side. Ansu Fati, whose contract expires in June 2022, has accepted an offer from the Catalan leaders. The latter wanted to avoid the syndrome via which Lionel Messi left for free to PSG. They have therefore not dragged their feet in negotiations with Jorge Mendes, the agent of the 18-year-old nugget. The 18-year-old is expected to sign a new five-year contract. After Pedri last week, another 'young executive' has been armored.