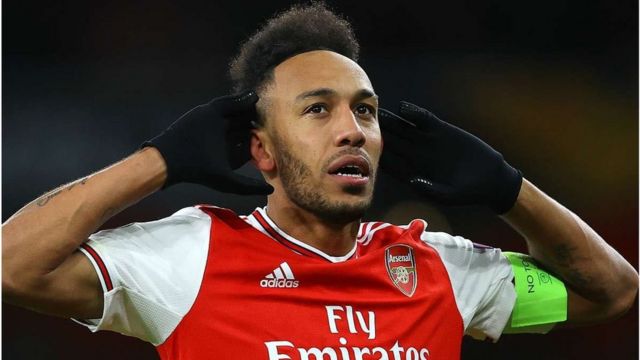 What better way to get your head on straight than with a derby win? This Sunday, Arsenal and Tottenham faced each other in the duel between London clubs. The match was won by Pierre-Emerick Aubameyang's teammates (3-1).

The Gunners' captain scored the second goal for his team (27'). He was followed eight minutes later by his young teammate Bukayo Saka (35'). But before that, Mikel Arteta's men had managed to open the score thanks to Emile Smith-Rowe in the 12th minute.

The win puts Arsenal mid way on the Premier League table. Thomas Partey and his team are now in 10th place with nine points. Spurs, on the other hand, have lost their last two games. They are 11th in the league (9pts -5).