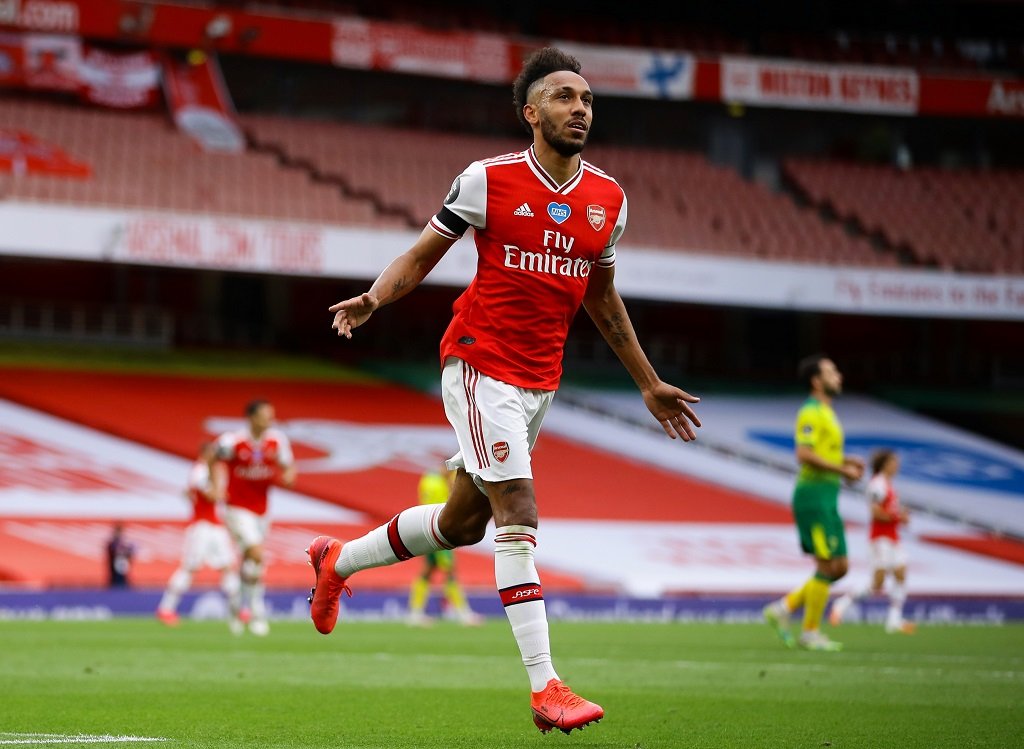 Barcelona are reportedly considering signing Pierre-Emerick Aubameyang in January. However, this could prove to be a complicated deal. The Catalans are expected to come up against the Gunners, who are not yet willing to part ways with their Gabonese striker.

Barcelona are in a hurry. Kun Aguero is suffering from a heart problem and is only expected to be fit for another three months. Initially, Cedric Bakamba was the target. Now the Catalan press is reporting the name of Pierre-Emerick Aubameyang.

A weekly salary of 292,000 euros per month
It's true that selling Aubameyang in January would be a good option for Arsenal to hope to reap nice dividends. Especially since the Gabonese international will go to the AFCON. The Arsenal decision-makers will therefore think why not sell him in January to lighten their wage bill. Aubameyang's salary is £250,000 (€292,000) per week. And he has a contract that runs until 2023.

Barcelona fans are hoping that Xavi, the new coach will be able to provide the stability the club so badly needs on and off the pitch. To do so, however, they may have to bring in new players to their team, such as Aubameyang despite the financial crisis the La Liga giants are currently going through.