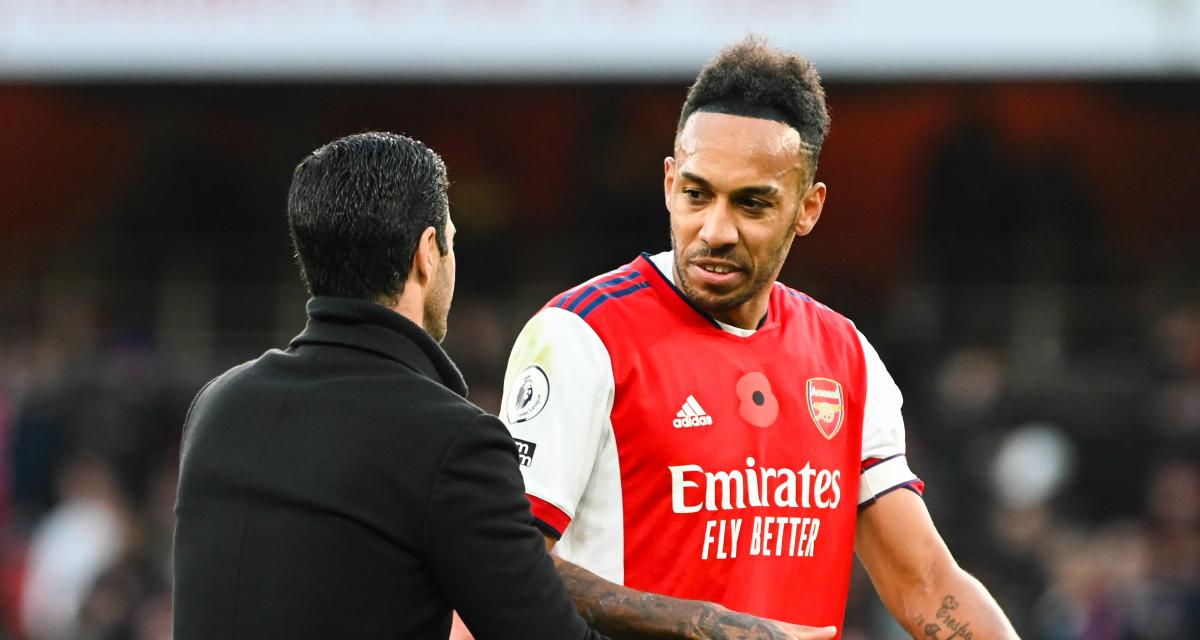 Gabon international Pierre-Emerick Aubameyang is no longer the captain of Arsenal. The Gunners announced the news on Tuesday via a statement in which they gave the reasons for the decision. "Following his latest disciplinary offence last week, Pierre-Emerick Aubameyang will no longer captain our club and will not be called up for Wednesday's game against West Ham," the London club said.

The Gabonese striker, who has already been ruled out of last weekend's game against Southampton for disciplinary reasons, has been singled out for criticism by his managers Mikel Arteta. "We expect all our players, especially our captain, to work to the rules and standards we have set and agreed."