Arsenal: Mikel Arteta's reaction to Aubameyang's stripping of the captaincy 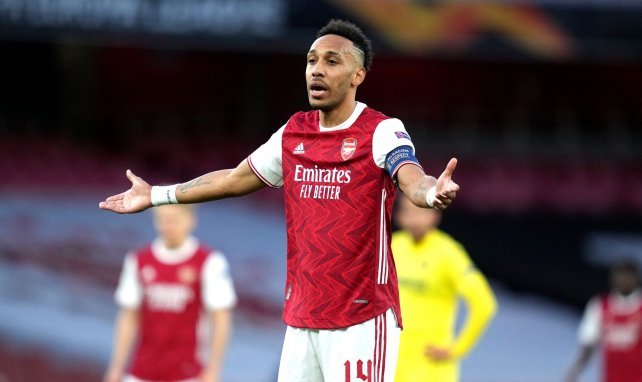 Arsenal: Mikel Arteta's reaction to Aubameyang's stripping of the captaincy

Pierre-Emerick Aubameyang is in turmoil. The Gabonese is no longer the captain of Arsenal. The reason: repeated breaches of discipline. A situation that comes on top of his poor form on the field. The player has only scored 4 goals in the Premier League, in 14 matches played. In a press conference, Mikel Arteta justified his dismissal.

"I can only say that we took the heavy decision to leave Aubameyang out," he said ahead of the West Ham game. I would have liked not to have had to take it, but we had no choice. For the moment, he's not in the squad. We made a decision, and it hurts. It will take time to heal, to digest the situation. Since I've been here, I've had a good relationship with Auba, that's why it hurts so much."

What about Aubameyang's successor for the captaincy? Arteta hints that he will give himself time to decide: "It's a really unpleasant situation. This is not the time to make a hasty decision."