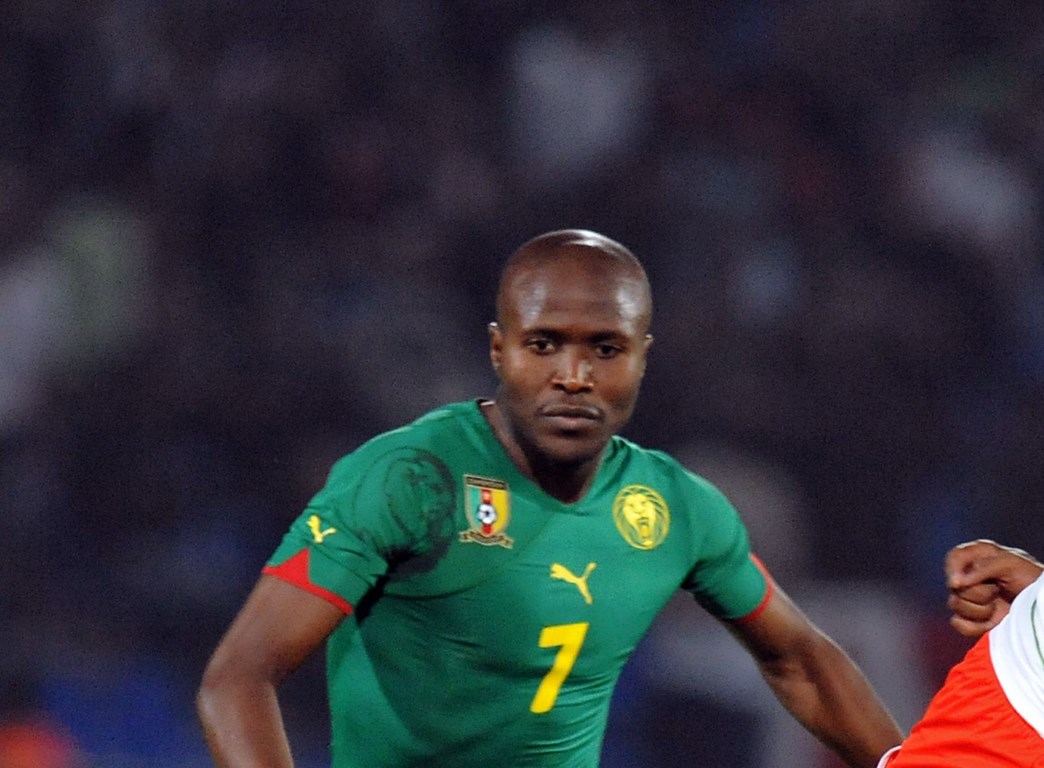 AS Nancy have made some changes to their training center. The Lorraine club has appointed new coaches for its youth teams. President Gauthier Ganaye has put his trust in several former ASNL players. Among them is the Cameroonian Landry N'Guemo.

The former Indomitable Lions midfielder will coach the club's U16s. Born in Yaoundé in 1985, N'Guemo officially ended his career last year. He started his professional career with Nancy in 2005. He is now returning to where it all began to take on a new challenge.