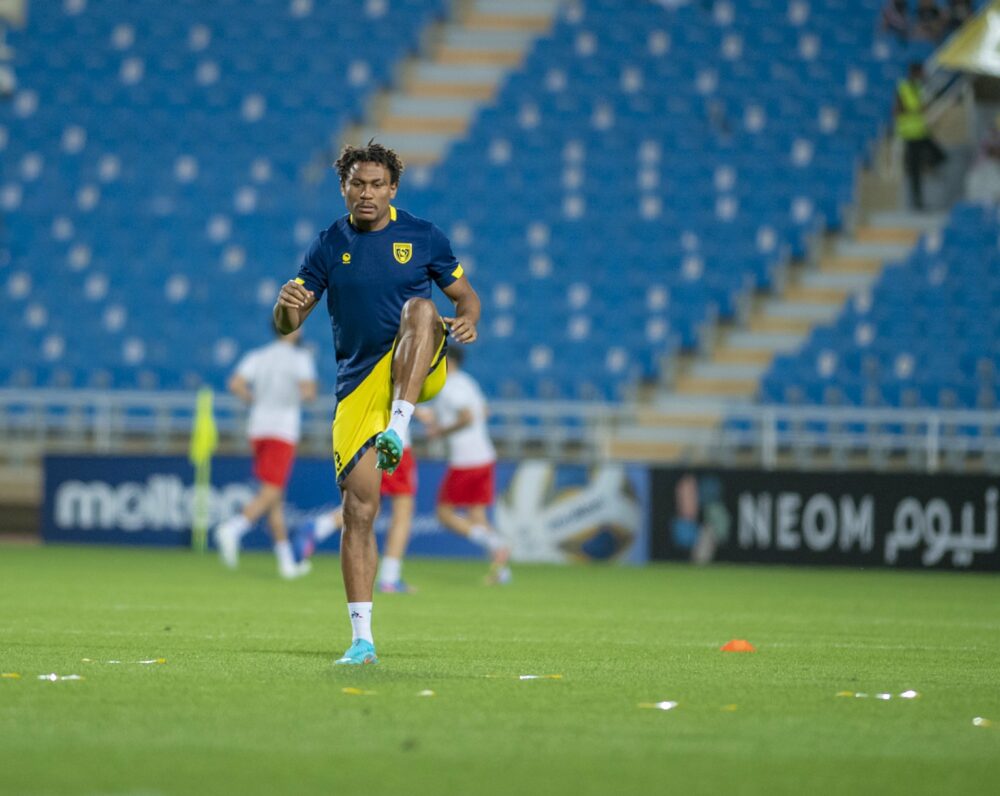 Cameroon international striker Léandre Tawamba (32) did not miss his debut in the group stage of the 2022 Asian Champions League. The former Union Douala and Partizan Belgrade (Serbia) player has indeed largely contributed to the victory (2-1) of Al-Taawoon (Saudi Arabia) against the Qatari Al-Duhail SC, Thursday night in Buraidah (Saudi Arabia).

Tawamba's 11th minute strike was the opener in the game, before he later set up Spaniard Alvaro Medran for an assist with four minutes remaining in regulation time. In the other Group D match, Sepahan of Iran beat Pakhtakor Tashkent of Uzbekistan 3-1.