Aston Villa: Bertrand Traoré still out for a few weeks 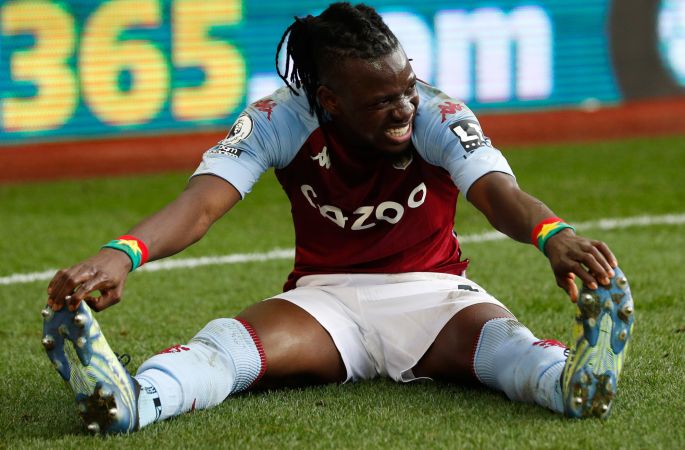 Aston Villa: Bertrand Traoré still out for a few weeks

Bertrand Traore has not played in the Premier League since his injury with the Burkina Faso Etalons on 6 October. The Aston Villa right winger has yet to make a comeback. Gerrard at a pre-match press conference against Manchester City on Wednesday, said "Bertrand Traore will be out of action for a while. We have to be patient on this one,".

However, the player's injury is not the only concern of the Villans' fans. In fact, for the past few days, there have been reports of a possible departure of the former Lyon attacker.