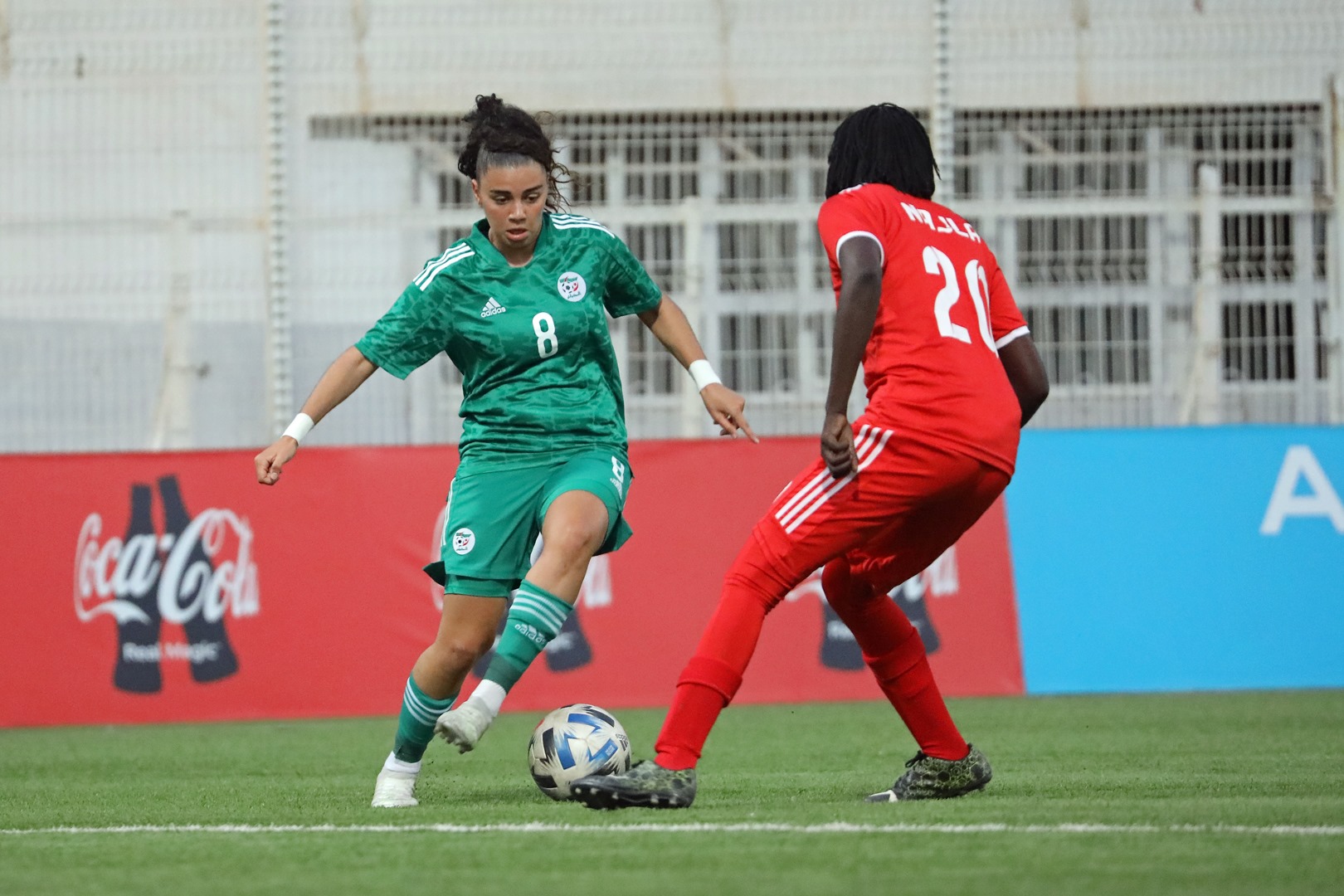 In a one-sided match, the Algerian national team defeated their Sudanese counterpart (14-0) on Wednesday 20 October at the Bologhine stadium in Algiers.

Led by a powerful Naima Bouheni, who scored four goals, the Algerians almost made sure of their passage to the second round of qualifying.

Having opened the scoring in the fourth minute of play, Radia Fertoul's girls have been scoring throughout the match.

The Algerians will meet the winner of the Mozambique-South Africa clash in the second and final round of qualifying in Omdurman, Sudan, in a week's time.

The 2022 Africa Cup of Nations will be held in July in Morocco. There will be 12 African teams competing to succeed Nigeria.