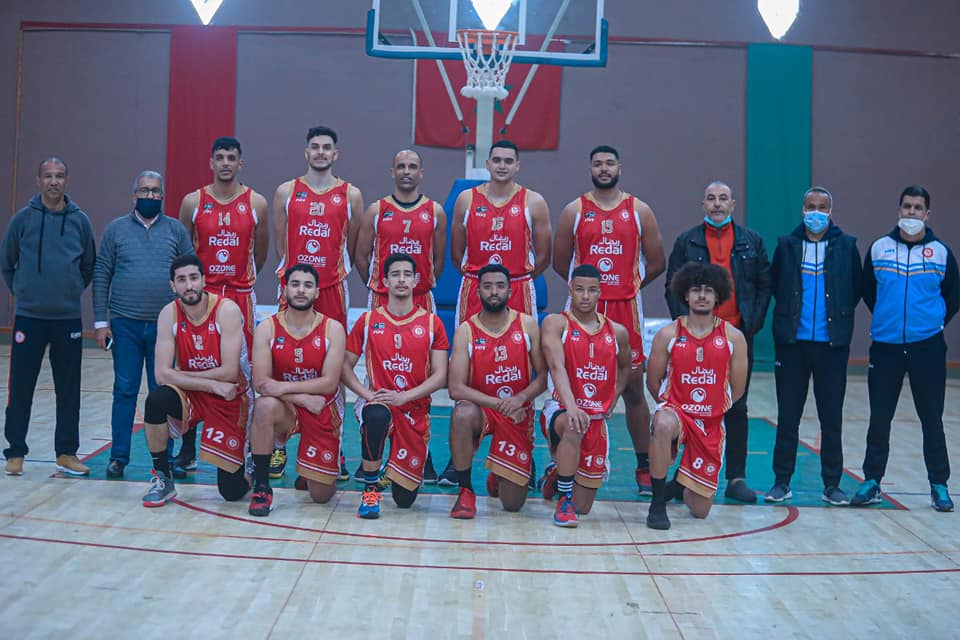 AS Salé beat CFV Beira of Mozambique in the second day of the BAL on Wednesday night. After winning the first quarter (24-23), the Moroccan team was however overwhelmed in the second (23-27). The Mozambicans lead at the break with three points (50-47). They also won the third quarter (21-17). Led by Abdoulaye Harouna (22 pts), the Moroccans woke up and slammed 30-14 one in the fourth quarter. The teammates of Terrel De Von Stoglin (30 pts) finally win with eleven points ahead (94-85).

Amadou Harouna continues with his impressive streak from beyond the ark with a three to bring his #ASSale side within touching distance of #FerroviarioDaBeira #theBAL pic.twitter.com/u9Nthm9591